Fitzroy North is an inner suburb of Melbourne just 3kms from the Melbourne CBD. One of Melbourne’s older suburbs the area is well known for its wide streets and terrace style housing. Many established houses in the area include late Victorian and Edwardian styles with plenty of iron fretwork and embellishment with a mixture of freestanding and semi or attached homes.

Many of the older houses in the suburb are under heritage overlay meaning there are strict limitations with what you can do with relation to development or redevelopment of the dwellings. This, in turn, maintains and protects the integrity and history of the suburb, which of course is one of its main attractions.

Property in Fitzroy North does not come cheap. In fact, the suburb is one of Melbourne’s most expensive inner city locations. This in part is due to the lack of commercial activity in the area as well as the wide and leafy streets that it is so well known for. Highly sought after amongst buyers are the stunning and grand terraces that grace the suburb, however not for the fainthearted as you most likely need to renovate after spending top dollar just to get into one.

Popular with the locals is Alfred Crescent (for its distinctive architecture), Fitzroy Bowls Club, football oval, children’s playground and Edinburgh Gardens. Walking distance from there is both Queens Parade shopping strip and Nicholson Street shopping strip. You will never be far from a café in Fitzroy North and transport is aplenty with trams, buses and trains servicing the area. Bikes tracks are also popular with the Inner Circle Trail running East/West through the suburb joining Merri Creek Reserve and Royal Park just North of the CBD.

All in all Fitzroy North oozes charm, everything you need is within walking distance and the pretty streetscapes provide a beautiful backdrop for easy inner city living. 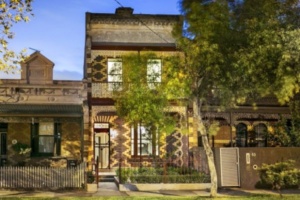 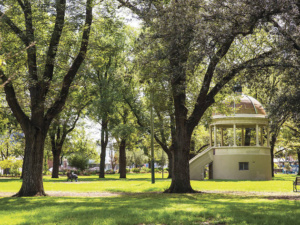 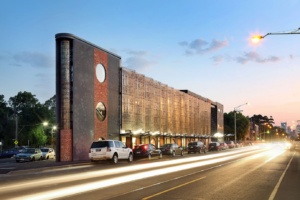