With interest rates at a historical low, it might be a wise time to buy rather than rent

The weekend results in a consistent clearance rate of 72% but on a low number of auctions.  Of 290 auctions, 176 sold at auction, 33 before auction and in addition there were 142 private sales.  The clearance rate for houses was 74% and units/apartments was 68%.

There is still no doubt we are battling with low stock levels but many selling agents are reporting healthier stock levels for August and so on.  So hopefully more choice of properties will come onto the market soon.

Interest rates have now decreased twice in the past four weeks to be a historically low cash rate of 1%.  Some banks are now offering fixed rates as low as 2.99% which raises the questions, is it now cheaper to buy than rent?

In some areas where there are an oversupply of rental properties, for example, Southbank, CBD, the answer is yes it could be.  Other areas where the housing supply is lower, being Brighton, Thornbury, Yarraville and so on, it may be more expensive to buy. However, it must be said, money has never been cheaper to borrow and the Melbourne property market has certainly entered into recovery mode with a prediction of price rises not too far in the distant future.

There likely has not been a better time for tenants to take the leap into home ownership. 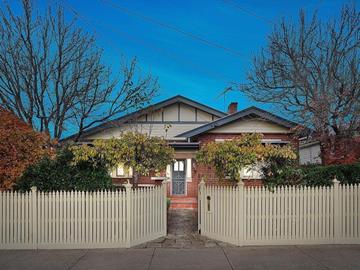 The interest in Geelong of late has increased over the past couple of years due to Melbourne being so unaffordable and Geelong being an easy commute from Melbourne either via car or train.  The auction of this popular was strong with six bidders participating to try and secure this three bedroom, one bathroom, period home.  The property sold $73,000 over the $700,000 reserve. 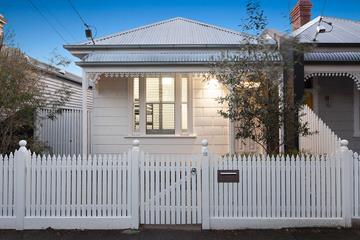 Well located, renovated, single fronted period homes are always in demand.  Two bidders tried to secure the home which is just a hop, step and jump from the shops on Carlisle St.  The auction started on a genuine bid of $1,480,000 where it was announced on the market.  Another bidder participated and the two battled it out before it sold to a young professional couple for $1,555,000. 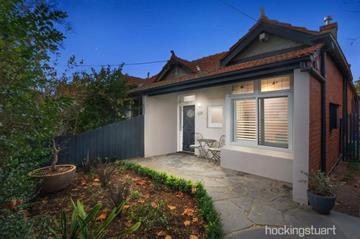 A perfect property for a downsizer.  The auction of this renovated, single level home in one of the best streets of Elwood attracted bidding from two parties.  A young professional couple and downsizer went head to head where the downsizer eventually won the keys for $1,970,000 after it was announced on the market for $1,830,000.   A strong result of $110,000 over reserve.