Unrenovated one bedroom apartment in East Melbourne sells for $942,000

Another cold weekend with low auction volumes resulted in a surge in the clearance rate to 76% over the weekend.  254 auctions occurred over the weekend with 163 selling at auction and 30 before auction.  In addition, there were 203 private sales. Showing that 50% of sales sold via an auction campaign and the other 50% by private treaty.

Stock levels have remained very low of the school holidays but we expect this start to increase now for the next 6 to 8 weeks until a lull during the football finals (September) before ramping up again for Spring.

A few weeks ago we reported that there has been some increase in enquiry from Hong Kong buyers due to some of their residents wanting to move their money out of the country.  There are now reports that Chinese buyers are looking to return back into the Australian property market due to the Aussie Dollar being down over 10% against the Chinese Yuan over the past year.

This now allows the Chinese to offset the extra 8% tax they have to pay due to being foreign investors and therefore now making property in Australia more appealing.  An interesting space to watch for the rest of the year.

This small but renovated two bedroom, one bathroom house close to Armadale train station was sought after by four bidders at auction.  An investor snapped up the keys to the property for $1,350,000 which sold right at the top of the pre-auction price range. 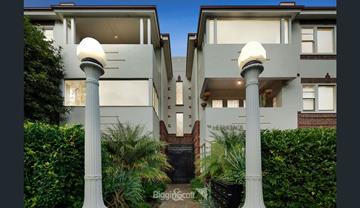 Over the years we have seen some competitive auctions of apartments in East Melbourne but this one might just take the cake. This derilict one bedroom apartment with views of the city smashed its $650,000 reserve set by State Trustees, selling for $942,000. 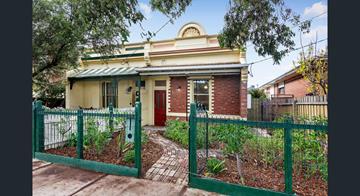