Top end of the market now showing signs of recovery

The clearance rate hit the highest point it has for quite some time achieving a rate of 79% on 443 auctions.  However, it is important to note that this time last year though there were 742 auctions over the same weekend demonstrating that stock levels are considerably down.  Buyers will certainly be welcoming the higher stock supplies coming for Spring.  The clearance rate for houses was 81% and units 78%, in addition, there were 158 private sales.

It seems the confidence in the market is now spreading across all segments of the markets.  First home buyers, investors and downsizers were already active but also the higher end of the market is showing signs of recovery.  The top end is usually the last segment of the market to recover in a downturn with many higher end properties being auctioned on the weekend having active bidding rather than passing in for negotiation.

Have a great week and stay warm. 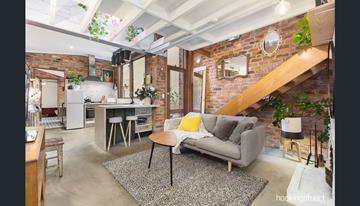 One of Prahran’s most affordable homes went under the hammer on the weekend attracting a lot of interest from young couples.  These buyers are a strong segment of the market due to most of them having two good incomes and not having the expense of a family as of yet.  Three bidders pushed this property $55,000 over its reserve. 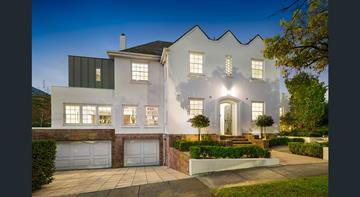 Twelve months ago this property would have passed in at auction with likely no bids.  Over the weekend it attracted two bidders and selling $400,000 over reserve.  There are limited amount of buyers at the higher end of the market so achieving two strong bidders at this level was a very good outcome for the vendor. 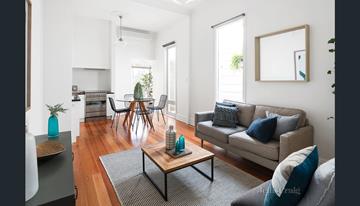 Another renovators delight in the west smashed reserve on the weekend with this unliveable house selling $90,000 above its reserve.  Three bidders tried to secure the property that not only was unliveable but backed onto the train line.  An extensive restoration would bring this beauty back to its former glory.  The property sold for $800,000, above its reserve of $710,000.