The Spring property market is amping up stock levels

This weekend there was a jump in the number of auctions in Melbourne with 698 properties going under the hammer, while the clearance rate held steady at 77%. 448 sold at auction and 88 sold before auction. In addition, there were 147 private sales.

Melbourne’s property market is heating up with more stock arriving onto the market to be sold before Christmas, yet the clearance rate has remained fairly consistent.

A four bedroom family home on 723 sq. metres of land attracted 85 people to the auction on Saturday. Bidding commenced with a young couple offering 760,000, followed quickly by an advocate jumping the price to $870,000. Bidding continued at $5,000 increments between the advocate and a new bidder. Bidding slowed at $950,000 when it was called on the market, and finally the hammer was brought down at $1,007,000. 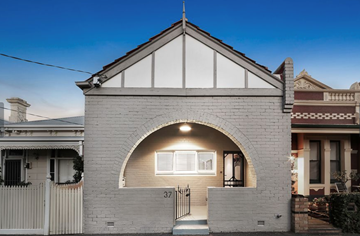 Only a quick walk to the beach, Albert Park Lake, Village shops and restaurants, schools and trams, this charming solid brick period home was hotly contested on Saturday. Bidding started at the bottom of the quoted price range of $1.7 million to $1.8 million. The home was announced on the market at $1.9 million, and it was an investor who arrived late and threw in two knock-out bids to scare off her competition and secure the property. 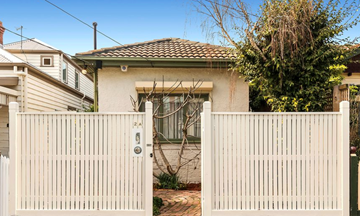 Five bidders helped push the sale price of this two-bedroom terrace to $971,000. The quoted range of $810,000 to $890,000 was quickly surpassed by the mix of bidders including owner-occupiers and investors. Properties in the sub-million category are increasingly popular in Melbourne.