This weekend was one of Melbourne’s busiest auction weekend’s of the year! There were 1114 auctions reported, with 907 selling and 207 being passed in, 86 of those on a vendor bid. In addition to the auctions, there were also 336 private sales reported.

The weekend before Derby Day is always a busy one for Melbourne auctions, and this weekend proved to be true to form. It was a “Super Saturday” however, auction numbers fell short of those held on the same weekend in 2014 and 2015.

As we head towards the end of the year, there is expected to be strong competition at well-located properties. Such properties are attracting multiple bidders, so it is imperitive for buyers to have a strong strategy for auction day. 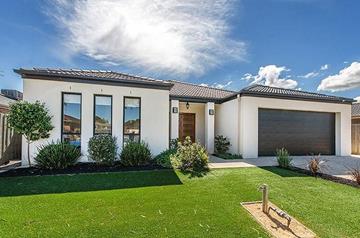 14 Trafford Road, Carrum Downs. Sold for $560,000.
This beautifully presented four bedroom home located with easy access to Carrum Downs Shopping Centre, Peninsula Link and the Monash Freeway, attracted first home buyers and investors. ME Bank happily served smashed avocado to a crowd of 45 prior to the auction. With four bidders raising their hands at the Saturday auction, it is little wonder the property sold for $40,000 above the reserve. The final bid of $560,000 won the property for a couple purchasing for someone in their family. 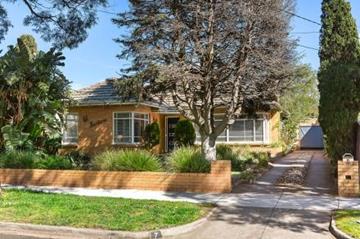 7 Stevens Parade, Black Rock. Sold for $1,446,000.
Around 40 people squeezed into the living room of 7 Stevens Parade on a cold spring morning with rain pattering on the rooftop. Quoted prior to auction at around $1.4M the agent wasted no time looking for a start and made a vendor bid of $1.3M to kick off the auction. A young couple sitting on the lounge room couch as their child made himself at home playing on the floor, the auctioneer noted it was a good omen for the young family who then made the first genuine bid of $1.32M. Another party hidden in the hallway behind the auctioneer then joined in continuing the $20K rises back and forth with the opening bidder. The bidding then slowed slows down to $5K and $1K rises and eventually sold to the young family for $1.446M. 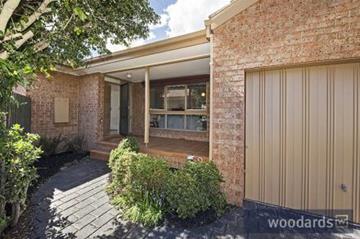 2/8 Mernda Avenue, Carnegie. Sold For $990,000.
Over 50 people stood in the driveway taking in the few rays of sunshine poking through the clouds waiting with umbrellas for the auction to start or the heavens to re-open. Quoted prior to auction around the mid to high $800,000s, auctioneer Ruth Roberts had no problems extracting an opening bid from her audience with a gentleman putting forward $730,000; Ruth then reminisced with the man about the last house she sold to him nearly 20 years ago in Carnegie. The bidding progressed quickly with multiple parties joining the action and the home was announced on the market at $860,000. It rapidly continued until slowing down to $1K bids between the opening and the 5th and final bidder where it became a showdown to the end. The 5th bidder ended up with the keys, securing this 3 bedroom unit for $990,000.