This weekend a clearance rate of 62% was achieved from 446 auctions. Of those properties, 224 sold and 169 were passed in, 79 of those on a vendor bid. There were also 169 private sales over the past week.

The Melbourne Property Market is currently quiet due to school holidays, however the 62% clearance rate is a still a solid result considering.  Vendors of larger family homes are holding off until after school holidays before listing their properties, in the hope of achieving a better result. 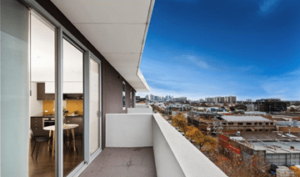 About 20 people watched on as three bidders vied for the keys of this two bedroom two bathroom top floor apartment being sold by a Richmond Tigers player, Alex Rance. Quoted at $620,000 – $680,000, the home offered two balconies looking out to Melbourne’s north and CBD. The property was announced on the market at $672,000 and sold shortly after at $678,000. 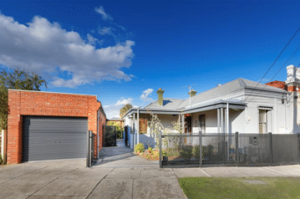 Surrounded by lush gardens on an expansive 700sqm+ block, this landmark Victorian combines lifestyle, period character, contemporary comfort in its renovated glory. The three bedroom home was built in 1904, and had been purchased by the vendors for $128,500 in 1996 in a dilapidated state. A crowd of 40 watched on as three bidders battled it out. But it was a $4,000 rise that knocked out the competition who were bidding in $1,000 increments, that seale the deal for the new owners at $1.505 million. 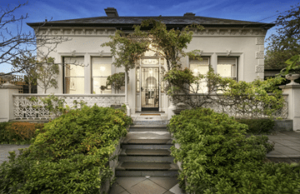 A spectacular presentation of classic Victorian architecture, this c1893 home tastefully mingles the glorious attributes of its day with our beloved 21st century comforts and is located close to renowned schools including Malvern Central School, while just footsteps to transport, shopping, and eateries. The last time this four bedroom house sold was in 2006 for $1.115 million. On Saturday the bidding opened at $2.7 million. The property was on the market at $2.74 million with two bidders and sold for exactly that amount.