Results of the Spring Super Saturday Surge in Listings

As the Spring auction season reaches its final weekend, a clearance rate of 78 per cent was achieved from 1238 auctions reported. There were 964 selling and 274 being passed in, 129 of those on a vendor bid. In addition to the auctions, there were also 301 private sales reported.

With plenty of stock on offer this weekend, Melbourne vendors faced tough competition while buyers were spoiled for choice. This was the second-highest number of homes being auctioned across the city, behind the 1598 auctions held on the pre-Easter super Saturday on 19th March.

Melbourne’s auction market looks set to be busy over the next 4 weeks in the lead up to Christmas, with an expected 3,000 homes to be auctioned. 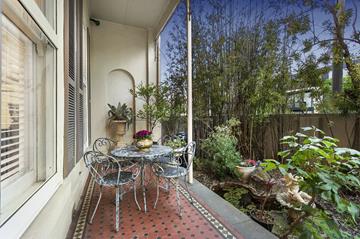 This lovely freestanding four bedroom Victorian terrace positioned on approximately 407m2 attracted three bidders among the crowd on Saturday. Fast bidding with $1,000 increments took this two storey property higher than the 1.91 million reserve. The hammer was brought down at $1.976 million to a semi-retired couple who plan to move in to the property set in lush gardens. 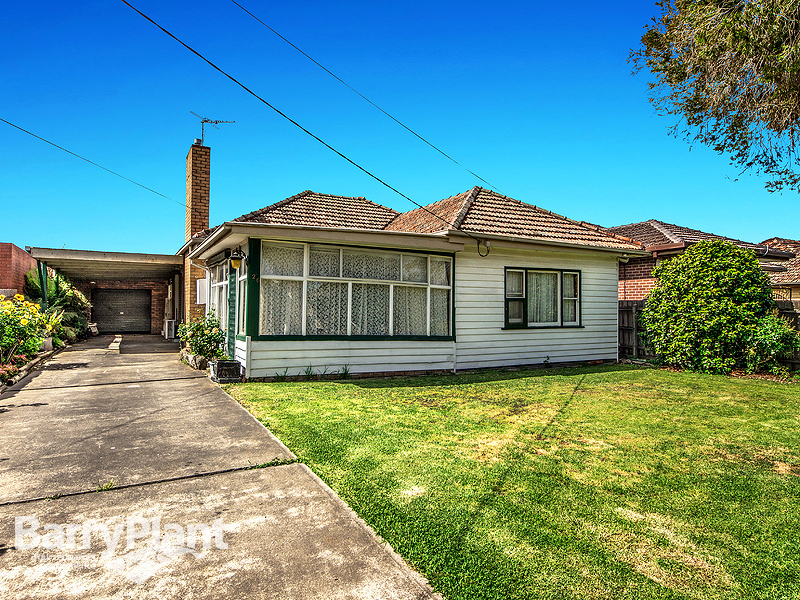 The price guide of $600k plus helped attract quite a crowd to the auction for this unrenovated four-bedroom home which was built by the vendors approximately 50 years ago. Five bidders threw their hands up to become the new owners of the property situated on approximately 785 square metres of land. But it was an investor who won the keys for $630,000. 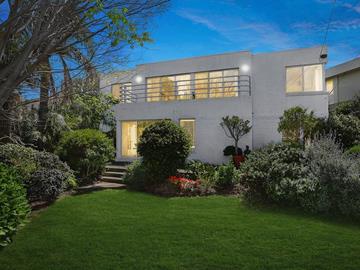 With a price guide of $1.6 million – $1.7 million, this was an affordable four bedroom home with views of the bay. In front of a crowd of 50 people, the auctioneer found three bidders vying for the opportunity to live within a stone throw of the water. The home which has been with the one family for 30 years, sold to a family who plan to rent it out for a couple of years before moving in when their children leave school.