Auction numbers down which means some tough competition for buyers, as 573 properties were auctioned this weekend. A clearance rate of 77 per cent was achieved, with 441 properties selling and 132 being passed in, 60 of those on a vendor bid. There were an additional 315 private sales reported.

Last week’s decision by the Reserve Bank to again cut interest rates to a record low of 1.5 per cent has become a key driver of a strong auction market. These lower rates for mortgage holders will indeed increase buyer confidence as we head into the spring market.

Auctioneers have seen a turnaround in the market recently with less need for vendor bids, and more enthusiastic starts at auctions, particularly in highly sought after areas.

Stock levels are expected to remain relatively low for the next 6 weeks, until the spring market begins to gain momentum 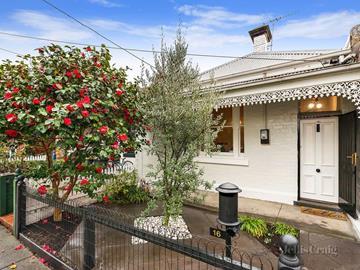 16 Linda Street, Coburg. Sold for $953,000
This renovated two bedroom Victorian family home with high ceilings, polished floorboards and a charming landscaped front yard, attracted six hopeful buyers amongst the 80-strong crowd. With a price range of mid to high $700,000s, the opening bidder believed that their $820,000 offer would be enough to win them the keys, but all it did was immediately put the property on the market. It was a fast-paced auction, and one of the last two entrants after $900,000 eventually became the new owner with a final bid of $953,000. 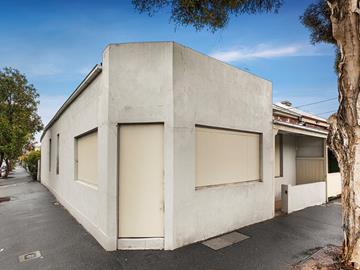 89 Raglan Street, Port Melbourne. Sold for $1,502,000
A dilapidated Victorian shop presented a blank canvas for buyers to create whatever home they wish to live in, only a short stroll to the Bay Street shopping and cafe precinct, North Port light rail station and the beach. A crowd of 110 watched as auctioneer took bids from six bidders, as the price sailed past the reserve of $1.1 million. It was a very determined couple with a baby who took the keys with their final bid of $1,502,000. They plan to make the property habitable, before renovating it fully in the coming years. 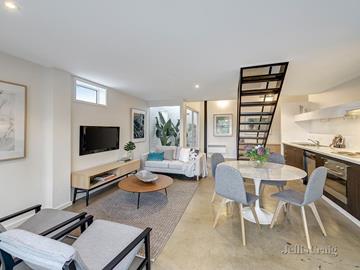 4/113 Cecil Street, Fitzroy. Sold for $810,000
With a price guide of $650,000 to $700,000, it’s little wonder this two bedroom loft-style apartment with sensational city views attracted a crowd of young prospective buyers. An opening bid of $650,000 from a man bidding for a young woman sparked $10k rises from four bidders. At $740,000 the property was on the market and fast competition continued. But it was the original bidder who held on, winning the keys for the young woman who was elated and surprised by the result.