Only 5 more auction weekends until the Christmas break

This weekend in Melbourne saw 705 properties going under the hammer, and a slight dip in the clearance rate to 73%.  Of the auctions, 422 properties sold and 91 sold before auction.  In addition, there were 117 private sales.  In comparison, the same weekend last year had a clearance rate of only 50%.

There is only a limited amount of time to buy before Christmas with the Christmas break fast approaching.  The last big auction weekend for 2019 is scheduled to be the 14th of December with a few auctions likely to occur on the 19th and the 21st of December.  The industry will then quieten down until the end of January.  It appears with the amount of buyers in the market that many may not buy before the end of the year, and therefore, the market next year does not appear to be showing any signs of slow down.  In fact, it is showing signs that prices will continue to rise. 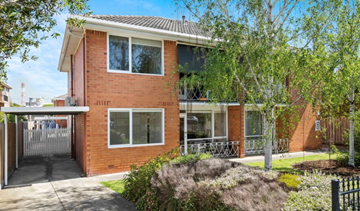 This expertly renovated two bedroom apartment offers garden-focused single-level living in a great ground-floor front position in a boutique mid-Century group. A huge crowd turned out to see the apartment go under the hammer. With a price guide of $500,000 – $550,000, the auction opened with a cheeky bid of $475,000 to kick things off. Six bidders helped push the property on the market at $550,000 before selling at a healthy $665,000 result in the pretty street close to Glenhuntly Road Shopping Village. 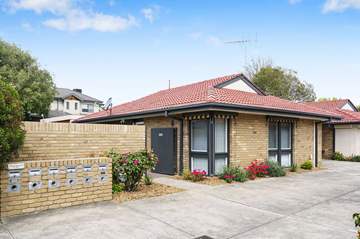 Freestanding, to the front of a well-groomed group, this renovated two bedroom unit stands clear with single-level style and a sun-catching aspect. A crowd of about 80 attended the auction which opened with a bid of $570,000 by a potential buyer who hadn’t inspected the property before auction day. But it was a first-home buyer from South Yarra who came out on top, after competing against four other bidders for the two-bedroom unit, which quickly sold over the reserve. 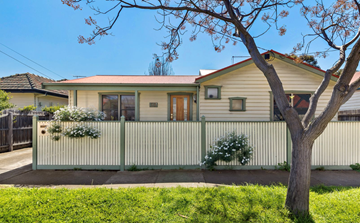 An attractive price guide of $650,000 – $700,000 ensured this well presented two bedroom house saw some healthy competition at auction amongst first home buyers and investors. The $810,000 sale price completely shocked the vendors who had their reserve at $700,000. The small home is ready to move in, and in a great location close to Yarraville shops.