Over the weekend, there were 898 properties going under the hammer, and the clearance rate increased to 76%. Of the auctions, 537 properties sold and 146 sold before auction. In addition, there were 175 private sales. In comparison, the same weekend last year had a clearance rate of only 48% but on a weekend of 1183 auctions.

This is the last week of new auction campaigns hitting the internet, with the odd one expected to launch next week.  Late November and December are usually months where it is a good time to buy as vendors become extremely motivated to sell before Christmas.  That being said, it may not be vendors expectations that buyers are up against this year but rather other buyers.

As we enter the years end, we will see an increase in off market activity as selling agents are listing properties to sell in the new year.

Enjoy the sunshine this week. 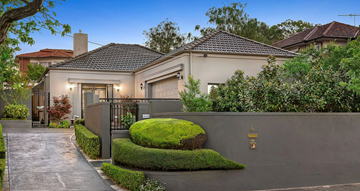 This architecturally designed four-bedroom residence’s single level home has a coveted location: walking distance to schools, Ashburton Village, Glen Iris and Ashburton train stations, the Ferndale Trail and freeway access. A family paid $220,000 above the reserve, with two bidders battling for the keys. 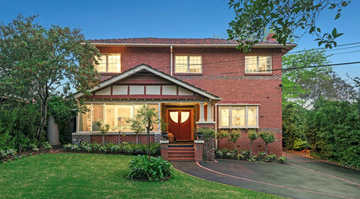 In one of the areas premier tree-lined streets, this charming brick Californian Bungalow has expanded to enhance the family-friendly home. A reasonably sized audience attended the auction of this five bedroom house on a large block of approximately 1032 sqm. Three bidders helped push the sale price $252,000 above the reserve, but it was a young family who secured the keys. 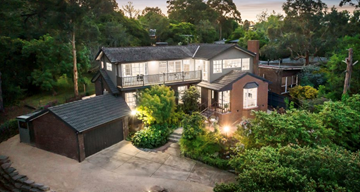 This large family home in a quiet location with beautiful Dandenong Ranges views attracted seven bidders to the auction on the weekend. With landscaped gardens and five bedrooms, the property was popular with families. The hammer was brought down at $1,401,000, a result that was $81,000 above the vendor’s reserve.