Each week, we are seeing slight improvements on the clearance rate with this weekend achieving 69% which is the highest clearance rate we have seen in quite some time.  Properties on the market are still down though and we were expecting to see an increase of properties come onto the market after the election, however it could be that many vendors are still holding off to see evidence that the market is recovering.

Of 521 auctions on the weekend, 286 sold at auction, 72 prior to auction and there were an additional 154 private sales.

Not unexpectantly, there were some runaway results at auction over the weekend and large crowds watching on.  With another one or two interest rate cuts predicted this year, we expect the improved confidence in the property market to continue.  Agents are reporting that buyers attending open houses have increased as well.

The valuer general has released their median price information for 2018.  This information comes from properties that have settled, so very accurate data.  It appears that the price drops predicted for Melbourne in 2018 by some of the nation’s biggest data providers were much higher than the reality of what actually happened.  The valuer general has released data to show that the median price only dropped 4.9% across 2018.  A far cry from many of the reports that came out of the media and the reports that were coming from many of the major banks and other “industry experts”.

Looking forward to a more optimist second half of 2019. 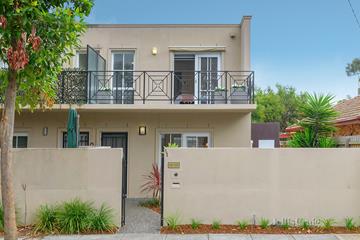 This two bedroom, one bathroom, townhouse conveniently located in Gardevale attracted four bidders at auction.  Entry level quality properties close to transport are continuing to sell well across Melbourne.  A strong opening bid of $800,000 did not deter 3 other bidders until the property was announced on the market at $830,000 (potentially could have hit reserve earlier than announced) and sold for $843,000. 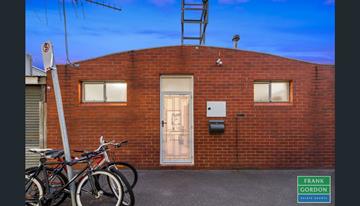 This small, red, funky two bedroom, two bathroom townhouse on 60 sqm of land in a great location of Port Melbourne smashed its auction reserve by almost $200,000.  Within two bids, the $530,000 reserve had been met with six bidders trying to secure this rare and affordable piece of real estate.  The property had its own title and sitting in an affordable price point for downsizers, investors and first home buyers. 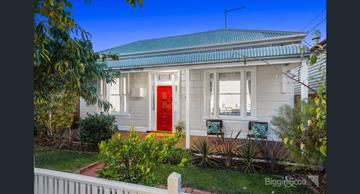 A four bedroom, two bathroom, one car park, double fronted period home in a fabulous street in Seddon was very popular attracting six bidders at auction.  A lack of stock most likely contributing to the run away result.  The property was quoted at $1,300,000 to $1,400,000 before auction and sold well over reserve for $1,600,000. This is a big result considering the land size of this property was only 352 sqm.