Houses in Melbourne are spending longer on the market but overall the market appears to be balanced.  First home buyers are active in the marketplace with more affordable properties achieving strong competition at auction.  Higher prices homes are seeing less bidders at auction.

Chris Tollhurst from Domain commented over the weekend that “Buyers under the age of 30 were among the most energetic purchasers of residential real estate across Melbourne’s suburbs on Saturday as property investors held fire.”  We would say this is an accurate assessment of what we witnessed on Saturday as well.

This week a clearance rate of 60% was achieved from 649 auctions. Of those properties, 319 sold at auction, 70 sold before auction, 1 sold after auction and and 259 were passed in. There were also 182 private sales over the past week.

With buyers now appearing as though they hold all the cards at auctions, there is still good competition out there for sought after and prime locations. With underlying demand for inner-suburban properties in Melbourne across different price brackets which are rock-solid, this market is proving that A grade properties are selling and selling well, whilst B and C grade properties are seeing buyers in more control, allowing properties to pass in and negotiate thereafter. 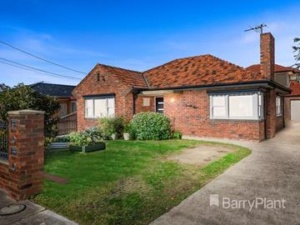 The auction attracted a large crowd of 70 people, mostly first home buyers and some downsizers. The property is a very neat, updated, two bedroom, one bathroom 1940’s home on a subdivided block. The property was quoted at $590,000 to $649,000 prior to auction. An opening bid of $600,000 – bidding was slow to start however once the property was announced on the market at $680,000 the was a sea of hands in the air. Six bidders in total drove the price to $742,000 where it sold to a first home buyer. 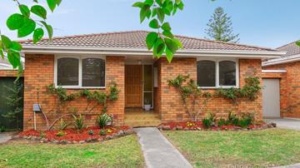 A decent crowd of about 40, mostly young home buyers and some investors attended the auction in a fabulous pocket of Surrey Hills. A vendor bid opened proceedings at $650k and the auctioneer called for a $20k rise. Excruciatingly it took all his efforts to finally receive a genuine bid at $670k from an elderly lady standing on her own. Another buyer eventually entered the fray and they very slowly built bids up until the second buyer was last man standing at $775k. The property was still not on the market and the buyer went inside to negotiate with the agent. The property was later sold for $780k to the man with the final bid. 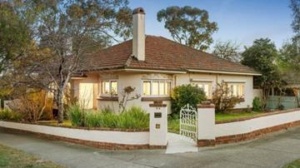