This weekend a clearance rate of 80 per cent was achieved from 1001 auctions reported. There were 800 selling and 201 being passed in, 80 of those on a vendor bid. In addition to the auctions, there were also 299 private sales reported.
Melbourne’s 80 per cent result was higher than the 75 per cent recorded the previous weekend and significantly ahead of the 65 per cent reported over the same weekend last year.
Melbourne’s western suburbs continue to rise, with a leading regional clearance rate of 86.2 per cent. The inner-south followed close behind with a clearance rate of 81.7 per cent.
For the second consecutive quarter, Melbourne’s median house price recorded solid price growth, up 3.2 per cent to a record high $740,000.
Next weekend the local market will experience its biggest test of the spring selling season, with nearly 1400 homes set to go under the hammer. 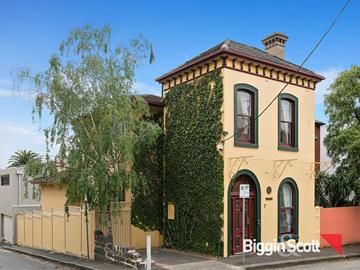 7 Bowen Street, Richmond. Sold for $2,000,000.
Once Richmond’s first Cobb & Co coach house, built in 1871, now a three bedroom home of grand proportions. This freestanding landmark brick Victorian has been owned by a family for 20 years, and the family are moving into a house out the back of this building. The property sold at the vendor’s reserve after passing in at the auction, and a new family will soon be moving in. 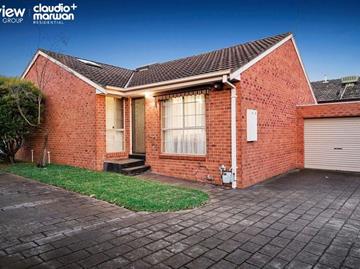 3/4 Murrell Street, Glenroy. Sold for $434,500.
A heated auction with eight bidders competing for the keys to this two bedroom villa in Glenroy. The sale price was pushed $74,000 above the reserve, with many first home buyers among the bidders, hoping to take their first step onto the property ladder. This entry-level low maintenance home sold to a young couple for $434,500. 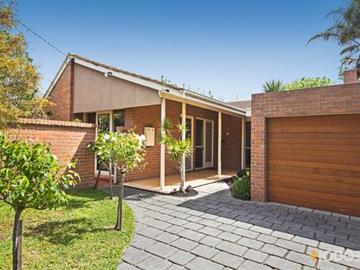 20 Victory Street, Sandringham.
Constructed to an exacting standard as a builder’s own home, this substantial five bedroom, two bathroom family residence showcases the best elements of late 20th Century design with walls of north-facing windows, lofty vaulted ceilings and well-zoned design. Nine bidders attended the auction, but the opening bid of $1.8 million knocked six of them out before they could put their hands up. The property sold to a family for $2.142 million (almost $1 million more than when it was bought four years ago).