Despite the media’s doom and gloom reporting, the median house price for Melbourne remained stable for the July to September quarter at $834,000. This reflects what our team have been experiencing in the market place.  Unit prices for the quarter actually increased by 0.2%  for the quarter.   Looking at the year as a whole, the median house price is Melbourne is up by five per cent.

With everything negative being thrown at the Melbourne Property Market with tighter lending conditions and the media’s doom and gloom reporting, the market is certainly demonstrating resilience and may only be time before we are back in a sellers market.

Have a wonderful week. 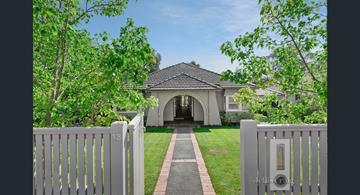 This five bedroom, two bathroom renovated period home was hotly contested at auction.  The auction was well attended with 100 people and the first bid came before the auctioneer even called for one.  The bidding commenced at $2,090,000 and quickly escalated with no need to have a half time break.  Many were left without even having the chance to put their hand up.  The property was announced on the market at $2,400,000 and sold for $2,810,000. 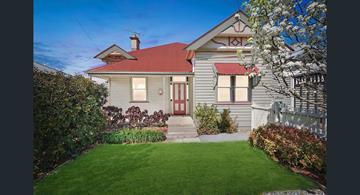 There is a lot of talk about the Geelong market at present and the Elite team were down there to see it first hand.  All auctions we attended were competitive.  Geelong West is a popular suburb due to its trendy Pakington St strip and proximity to the Geelong train station.  This well located period home in need of a facelift had three bidders trying to secure it at auction.  The property was announced on the market at $680,000 it sold for $711,000. 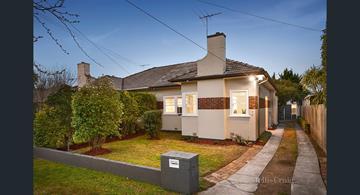