Corelogic has started releasing data showing the first property price rises in 18 months.  June and July saw rises of 0.2 per cent and August is on track to have a 0.5 per cent rise.  These small but consistent rises are demonstrating a market recovery which is also reflective in the clearance rates and a number of bidders at auction. Some experts are predicting a slow and steady rise across Spring, rather than the balanced out market the higher stock levels can often produce.  Corelogic also reported that Melbourne is leading in the nation’s recovery.

585 auctions were conducted over the weekend with 382 selling at auction, 65 selling before auction and in addition, there were 152 private sales.  Houses produced a higher clearance rate of 78% with units resulting in a 74% clearance rate.  Overall, the clearance rate was 76% which was down on the 81% clearance rate from last week. 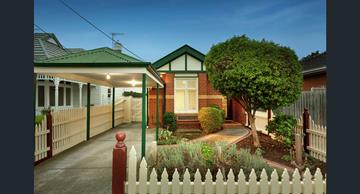 A young couple took away the keys of this two bedroom, one bathroom single level unit located within a small block of two.  The opening bid was strong at $804,000 which immediately put the property on the market.  It sold with participation from two bidders for $828,000. An expected result. 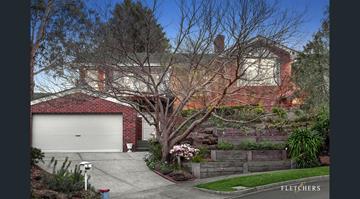 Two bidders fought it out to secure this four bedroom, two bathroom family home.  The bidding started at $1,100,000 from a buyer’s advocate when a gentleman raised the bidding to $1,120,000.  The buyer’s advocate was determined to take the keys away for their client in which she did at $1,305,000. 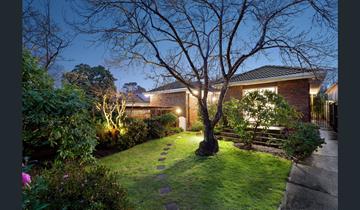 This property last sold in 1978 for $96,000 which is only a fraction of the price it achieved at auction on Saturday.  Essentially a land site on 649 sqm of land, park across the road and two train stations nearby, the auction attracted active bidding from seven parties to sell $310,000 over reserve for $2,410,000.