The final Super Saturday for Spring 2019 saw 1082 properties going under the hammer, and the clearance rate increased to 77% with 669 properties sold at auction and 155 sold before auction. In addition, there were 191 private sales. In comparison, the same weekend last year had a clearance rate of only 48% on a weekend of 996 auctions.

Melbourne property prices have been on the move for quite some time now but the numbers are now statistically coming through.  Corelogic have released data for November showing that the prices in Melbourne have increased by 2.4% in November alone which is the biggest monthly increase in house prices since May 2015.

It appears the property market will end the year strong and there are no indications that this will slow down in 2020. 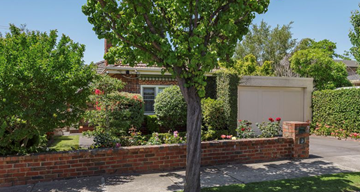 A good crowd came to see the tidy two bedroom home, in need of some TLC go under the hammer in a handy location in leafy Camberwell. Originally quoted $1.32m – $1.38m in the hours prior to the auction the quote range was lifted to $1.4m. An opening bid from an advocate at $1.5m started proceedings, immediately placing the property on the market and prompting five other bidders to jump in and have a go. The advocate was out early and the keys eventually went to a lady with a baby for $1.77m. 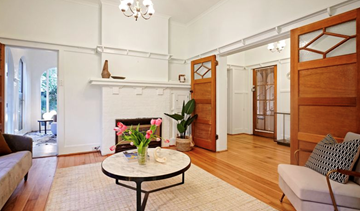 A very quick auction in Elwood resulted in a ground floor two-bedroom unit selling for nearly $1 million. With a feel of a small single-fronted home, this property attracted a range of first home buyers and downsizers. The auction started with an opening bid of $850,000, and it was declared on the market quickly at $950,000. Only a handful of $10,000 bids later it reached $980,000, and then sold for $990,000 to downsizers. 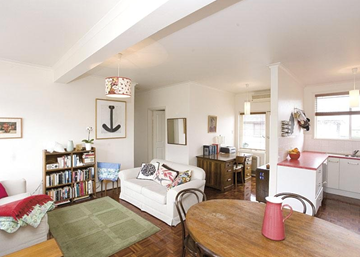 Selling for $126,000 more than reserve, this fully renovated, light-filled upper level apartment was popular at auction. The bidding commenced at $550,000, but it didn’t take long to reach $640,000, before stalling. After consulting the vendor, the auctioneer announced the property on the market, prompting bids to take off until the hammer was brought down at $726,000, well above its $600,000 reserve.