Melbourne’s auction market has delivered another steady, yet strong result as we plunge into 2017.

There were 444 auctions in Melbourne, with 361 selling and 83 being passed in, 30 of those on a vendor bid. In addition to the auctions, there were also an additional 329 private sales.

Last Tuesday, as expected, the RBA, left rates on hold for the fifth consecutive month, at the record low 1.5 per cent. For buyers, this brings a great opportunity to step into or step up in the Melbourne property market.

The early 2017 market has already seen some strong results, but next weekend buyers will have far more choice. An expected 900 properties have auctions scheduled next weekend, double what we have seen in the past couple of weeks. 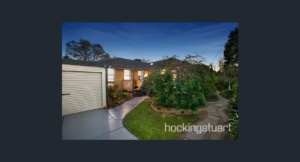 Featuring three bedrooms, a studio, a tandem garage and ample outdoor space, this property located minuted from Carrum station, shops and the beach attracted seven bidders. Bidding took off quickly which pushed the sale price $205,000 above the reserve. It was a young couple with a three week old baby who won the keys. 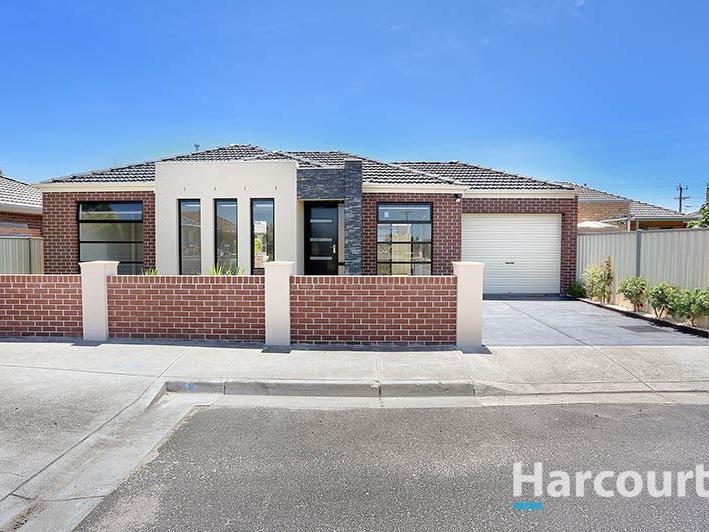 Marketed as the ideal first home, or investment, or downsizing opportunity. This two bedroom, one bathroom close to the Ring Road, local schools, shopping centres, parks, train station and other forms of transport provides an affordable option not too far from the city. Six bidders helped push the selling price up $26,000 over reserve when the hammer was brought down at $426,000. 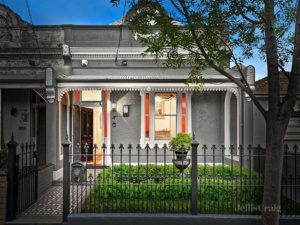 A three bedroom terrace known as “Carringbush” evokes enticing Victorian splendour from its highly sought after coveted Poet’s Corner address. Two home buyers bid at the auction from $1.05 million to $1.19 million, however it was passed in to the highest bidder. The property sold minutes after the auction for $1.26 million.