The Melbourne auction clearance rate increased again over the weekend to 73%, up from 70% last weekend.   The clearance rate has consistently been improving since the election as a result of more confidence in the market and lower stock levels.  Hopefully, the positive sentiment and the occasional runaway result will start to encourage vendors to put their properties on the market.

Of the 407 auctions on the weekend, 247 sold under the hammer, 47 before auction, 2 after auction and an additional 172 private sales.

Core Logic have released their statistics for the first 26 days of June and according to their data, Melbourne’s property prices resulted in a 0.1% increase for the month which is the first set of data released that supports the improved clearance rate and sentiment in the market.  The market is starting to turn.

Any buyers that have been waiting until the market has stabilised to buy might want to start acting now.  The two more interest rate cuts predicted, a healthy sentiment in the market, low stock volumes and improved clearance rates, the signs are there that the property prices will start to increase very soon, if not already. 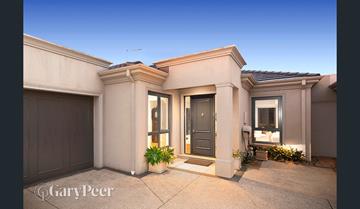 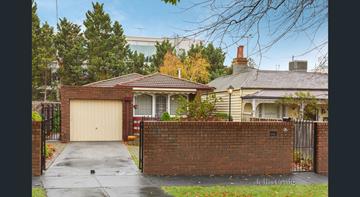 An original 1970’s home on 308 sqm in a well located position of Hawthorn was in strong demand with 6 bidders participating in the auction trying to secure this piece of real estate.  The winning bidder is the owner of the neighbouring property who secured that land over a decade ago.  The purchase of number 26 will allow him to now build something larger scale.  Not dissimilar to the auction of 1 Kent Grove, this property sold for a huge $500,000 over reserve. 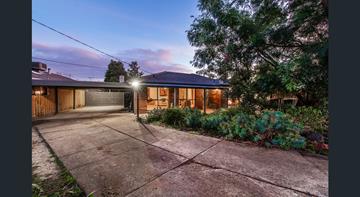 The auction of this property was expected to be competitive with over 160 groups inspecting the property during the four week campaign.  The vendors were leaving the home to downsize into a smaller property and the winning buyer was a young couple with a baby on the way.  The property was announced on the market for $700,000 and selling under the hammer for $733,000.  The fast bidding resulted in many other bidders being knocked out not being able to put up their hand.