I hope everyone is managing to stay warm in this cold snap.

The clearance rate increased again to 70% with some strong results in the marketplace. Stock levels are still low and this could be the case for some time to come.  Of 487 auctions, 298 sold at auction, 42 before auction and in addition there were 178 private sales.  Each week we are seeing a slight improvement in the clearance rate and it should remain stable throughout winter.  We are expecting more buyers to enter the market soon as many are waiting on banks to approve their loans since the surge in applications after last months applications.

A very interesting report came out over the weekend in relation to the increase in enquiry to both Melbourne and Sydney real estate agents from Hong Kong residents looking to buy properties in Australia as they look at ways to move their money out of the country in light of the civil unrest.  There was a significant decline in foreign investment in recent years due to the increase in government taxes and also China’s crackdown on their residents’ money being spent outside the country.  It will be interesting to see what unfolds here.

The winter school holidays commence on Friday (with some schools already on leave) and it is common for the market to quieten during this time but we are expecting things to be reasonably active from mid July through to the commencement of the footy finals in September. 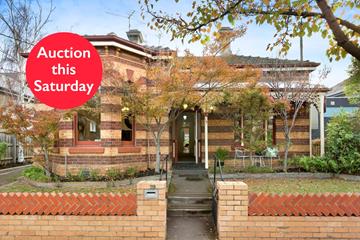 A large crowd attended the auction of this home that was going under the hammer for the first time in 42 years.  A genuine bid got things going which was quickly answered by a second bidder raising the bid by $10,000.   Three bidders involved in total with the property being announced on the market at $2,010,000 and sold for a healthy $2,245,000.  The property has lovely period features but could do with some updating and is on land size of 478 sqm. 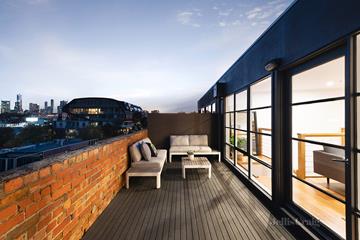 Converted warehouse apartments continue to be in strong demand due to their scarcity factor and the character they offer.  The factory has a story behind it as well and used to be the factory where freddo frogs and cherry ripes were made. Two owner occupiers and an investor competed to secure the property but it was the investor who took home the keys to the three bedroom, one bathroom apartment for $1,270,000. 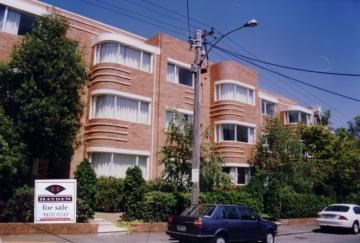 This two bedroom, one bathroom, very well located art deco apartment was in demand attracting multiple bidders at auction.  Art deco apartments attract simliar interest as what converted warehouse apartments do for the same reasons. Several bidders tried to secure this apartment but the winning bid was $875,000 which is a decent amount more than what is sold for two years ago for $767,000.