Melbourne’s property market has had it’s first big test for 2016 over the weekend, it has come through with flying colours. The selling environment is strong, yet there are fewer runaway prices than those experienced in 2015.

Although the vendors of 39 Duke St, Prahran would have been very happy with their sale result of more than half a million over reserve. The historic building, once known as the ‘Red Lion Hotel’ during the 1860s gold rush, sold for $4.85 million after a fiesty bidding war between 6 bidders.

Please note that due to the Easter Break, there are only a handful of auctions and our market wrap will return in 2 weeks. 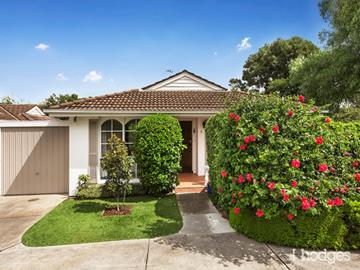 In a one way street directly off Beach Road in Sandringham this 2 bedroom, mostly unrenovated villa unit was a definite draw card in a property starved market, albeit in a somewhat shabby development. A crowd of about 60 watched as an opening bid by a young woman of $610,000 was answered immediately by a buyer’s agent, sparking off a two person bidding battle until the first bidder bowed out at $680,000. The agent lasted to $710,000 when another three bidders joined the game. From there it was on, bids of $5,000, $500 and various other rises flowed until finally another young female bidder won the keys at a respectful price of $744,500. The property was on the market in the mid $600,000s. 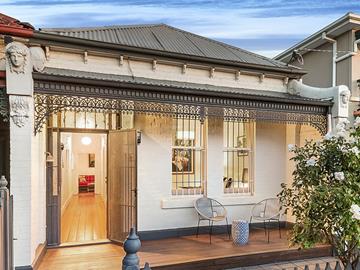 This extra-wide period residence, immaculately presented and ready to be enjoyed, offers spacious family living in a quiet street close to schools, transport, parks, Lygon Street cafes and bars. With classic period detail, high ceilings and modern appointments, it has 3 double BRs from a grand arched hallway, good-sized living room opens to a dining area and refitted kitchen with timber benchtops, quality appliances, laundry facilities, and refurbished bathroom with walk-in shower. A young investor beat two other bidders to win the keys for $1.08 million – a figure slightly higher than the agents’ expected $920,000 – $930,000. 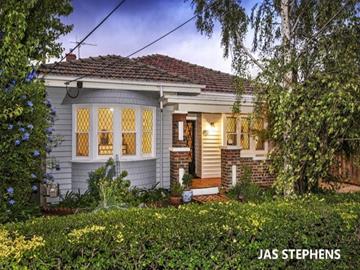 This very well presented, 3 bed 1 bath California Bungalow was popular and the auction well attended. West Footscray is continuing to gentrify and is popular with both investors, first home buyers, and young families and this property was no exception. Four bidders fought to try and secure this property with a number of others who didn’t even put up their hand. An opening bid of $770,000 was quickly outbid by another party with a strong bid of $815,000, two others joined in the bidding run and eventually the property was sold for $900,000 to an investor.