A clearance rate of 71 per cent was recorded in Melbourne from 1209 auctions, compared to 64 per cent last week. Of the auctions held, 865 sold and 349 were passed in, 153 of those on a vendor bid. In addition to the auctions, there were 430 private sales reported.

It was the final “Super Saturday” of 2015, and the market has proved again to be quite strong, even at this late stage of the year. The question we are being asked of late is “what do you think the market will be like next year?”  Well, that depends on what happens with stock levels.  There are still a lot of buyers in the market and the increased stock levels over Spring have allowed property prices to stabilise, however, this may be short lived if stock levels do not keep to the same levels in February and March next year.

The REIV have reported a record $27 billion worth of residential property has been sold by auction in Victoria, so far this year – up 27 per cent ($6 billion) on last year.

This will be our final market wrap for 2015. We are looking forward to seeing the new rush of homes on the market in late January and February. We hope you have a wonderful summer break! 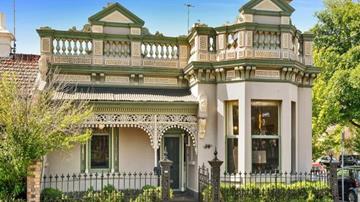 70 Albert Street, East Melbourne. Sold for $1,825,000
This 1884 Victorian double fronted property in Melbourne’s most liveable suburb went under the hammer on Saturday. One keen buyer immediately offered a bid of $1.4 million, prompting a second bidder to offer a rise of $25,000. Two more bidders joined in, helping the price push past the reserve of $1.6 million. A late entrant made a solid offer of $1.8 million, but it was a downsizer who secured the property for $1,825,000. 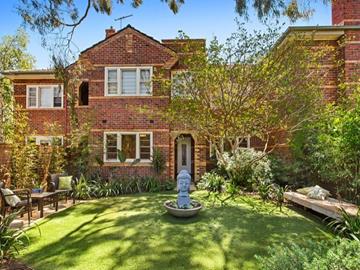 2/5 Collington Ave, Brighton. Sold for $856,000
A terrific entry level property into Brighton caught the attention of many potential purchasers.  This art deco apartment with large courtyard would suit investors, professional couples and downsizers.  The auction started on a genuine bid of $750,000 with strong bidding from four interested parties.  The property was announced on the market at $840,000 and sold for $856,000. 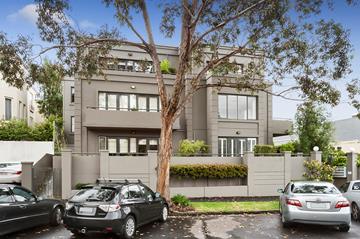 9/14-18 Howitt Street, South Yarra. Sold for $855,000
This large apartment with two balconies is located in a really convenient and quiet location in South Yarra.  This location has the convenience of Hawkesburn train station and trams on Malvern Road.  Three bidders participated in this auction to try and secure this piece of real estate.  The auction started on a strong bid of $800,000, was announced on the market at $840,000 and sold for $855,000.