A clearance rate of 67 per cent was recorded in Melbourne from 1236 auctions, compared to 65 per cent last week. Of the auctions held, 825 sold and 411  were passed in, 161 of those on a vendor bid. In addition to the auctions, there were 413 private sales reported.

The market held firm this weekend, with plenty of properties going under the hammer. There were also about 20% of this week’s vendors who accepted offers before their scheduled auction time, which happens more commonly as the end of year approaches.

Buyers have been taking advantage of the perceived value available in properties in the north-east, an area which had been flying under the radar due to the emphasis on the popularity of the inner-east. Recent figures have shown that price growth and clearance rates had risen on the back of demand in 2015 in areas such as Ivanhoe.

There are more than 1,400 auctions scheduled next weekend, which will mark the final Super Saturday for the year. 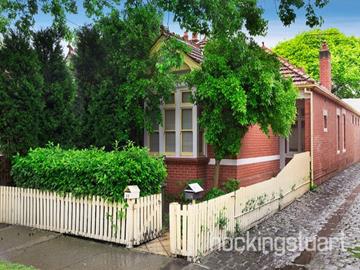 60 Milton Street, Elwood. Passed in
In a sought after pocket of Elwood, this majestic two bedroom Edwardian with its high ceilings, two living spaces, open fireplaces, lead-light entry and Baltic pine polished boards had plenty of admirers. The auctioneer took an opening bid of $1.23 million, which was answered quickly by a second bidder offering $1.25 million. But this is where the auction stalled, and the auctioneer took an early break to talk with the vendors. Upon his return, he made a vendor bid of $1.3 million, and received no further whisper from the crowd so it was passed in and further negotiations were taking place. 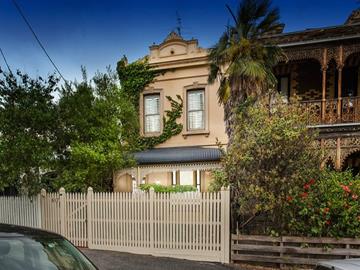 517 Dryburgh Street, North Melbourne. Sold for $1,650,000
Around 40 people attended the auction of a beautiful 3 bedroom double storey terrace in North Melbourne; a stones’ throw from the Melbourne Zoo. The auctioneer received a real bid of $1,500,000 to kick it off, however went straight over the top with a Vendor’s bid of $1,550,000 then was calling for $50k rises. No one else was willing to put their hand up… it seemed as though they were waiting for it to be on the market. The auctioneer went in for his half time break and threatened to pass the property in on his bid. The first bidder then offered the auctioneer a real bid at $1.55m, which he accepted with obvious dissatisfaction. The property was later negotiated and secured for $1,650,000 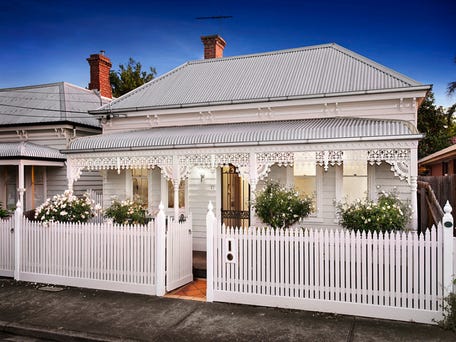 27 Pilgrim Street, Yarraville. Sold for $900,000
Quoted $730,000 plus before auction.  This pretty Victorian home was sure to attract strong competition to secure.  A strong crowd was present and obvious many bidders were there to put their hand up, but never got a chance.  The opening bid was $730,000 and two parties went head to head until they dropped out at $850,000… another party jumped in quickly when the property was announced on the market at $870,000.  The property was knocked down to the bidder who started the auction at $900,000.