A clearance rate of 67 per cent was recorded in Melbourne on the weekend, compared to 69 per cent last week. There were 1172 auctions held on the weekend with 780 properties selling and 392 being passed in, 153 of those on a vendor bid. In addition to the auctions, there were 376 private sales reported.

Listings are up, and the clearance rate has dropped, showing that buyers have the advantage and vendors are running out of time to sell before Christmas. Popular among buyers was period homes in high amenity locations close to transport and schools.

In the wake of the recent Government crackdown on foreign home owners, auctions on Saturday offered plenty of opportunities for local buyers. Less competition and more choice can only be a good thing for buyers looking to grab a late spring purchase.

Next weekend Melbourne’s auction market will face a massive test with its expected 1,750 auctions scheduled, one of the highest on record. 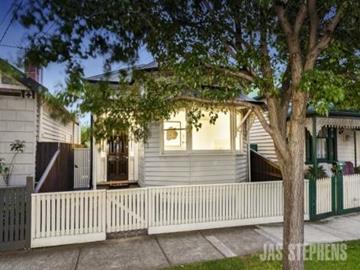 59 Walter Street, Seddon. Sold for $770,000
Well-located near the cafes and restaurants of Seddon, and with a pre-auction quote of $590,000+, this renovated two bedroom Victorian was popular with young buyers. The crowd of 120 included many first home buyers keen to get their foot in the door of the inner-west lifestyle. Two vendor bids started the auction before a strong genuine bid of $650,000 came through. The bidding quickly continued too fast for the auctioneer to even announce that the property was already on the market. The first bidders, who looked like first home-buyers were outbid by a second home buyer who became the new owner after paying more than $120,000 above the reserve. 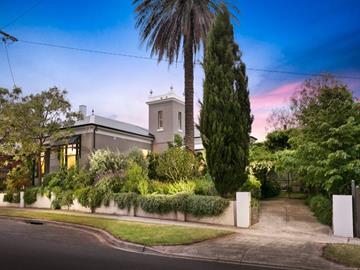 4 McLachlan Street, Northcote. Sold for $3,100,000
This elegant Italianate tower residence, constructed in 1879 for Northcote pioneer Peter Orr, has been restored to its former glory to offer a versatile floor plan combining modern comfort with exquisite period detail. 200 onlookers watched as the five bedroom home, with a price guide of $2.5 million to $2.7 million received a strong opening bid of $2.6 million. The auctioneer briefly went inside to talk to the vendors after no challenge was made, however things started to heat up when a second buyer began offering $50,000 rises. The property was announced on the market at $2.8 million, then a third bidder joined in. The property was sold to the final entrant for $3.1 million – almost a record for the suburb. 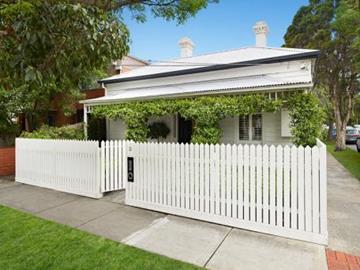 12 Athol Street, Prahran. Sold for $1,555,000
Immaculately presented, in a stylish location walking distance to Greville Street, Fawkner Park and St Kilda Road. This double fronted Victorian residence in a pretty garden had a quote prior to auction of $1.5 million+. The auctioneer opened the bidding for this renovated, two double-bedroom, two-bathroom house with a vendor bid of $1.5 million. The first bid of $5,000 was rejected, as the auctioneer asked for $10,000 and received it from another man. The first bidder again offered a rise of $5,000, which was accepted this time, and it only took one more $5,000 rise above the second bidder, for him to win the keys. The property was announced on the market at $1.54 million, and sold for $1.555 million.

Super Saturday thrown into chaos due to lockdown 5.0

July 19, 2021 Hi, The sudden announcement of a fifth lockdown in Victoria threw the weekend’s auction calendar into chaos