This weekend Melbourne recorded a clearance rate of 71 per cent, compared to 68 per cent last week. There were 1243 auctions held on the weekend with 880 properties selling and 363 being passed in, 141 of those on a vendor bid. In addition to the auctions, there were 349 private sales reported.

The REIV have released figures stating that there were about 11,800 residential sales in the month of October – up eight per cent from the same time last year. And November is also on track to achieve strong results.

With stock levels at the highest levels we’ve seen in months, buyers are being sensible about prices and determined not to overpay. Many auctions have been receiving small increment bids, which is one sign that the market has relaxed a bit.

There has also been a shift in the number of international buyers recently, with activity from Chinese buyers slowing down. This could be good news for many buyers who still have not purchased this Spring – in the countdown to Christmas, there is still plenty of stock coming on to the market. 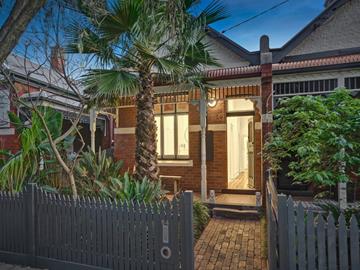 64 Victoria Street, Brunswick. Sold for $1,062,000
Only a stones throw from Lygon Street cafes, this brick federation home on 251sqm attracted a crowd of 50 to witness the auction. Auctioneer Simon Shrimpton called for an opening bid and found  a reply in the form of a cheeky passer by who offered one dollar! Shrimpton decided to take the offer and called for a rise of $799k. The silence that followed prompted the auctioneer to eventually make a vendor bid of $800,000. The auction slowly gained momentum with five bidders helping the sale price reach $1.062m. The man who bid $1 was clearly disappointed. 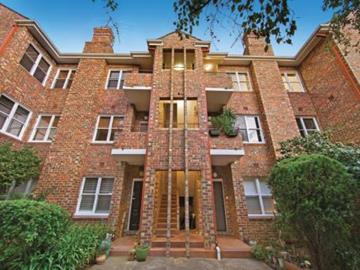 5/1 Hughenden Road, St Kilda East. Sold for $639,000
A grand and spacious period-style top floor apartment filled with character ticks all the boxes for a lifestyle choice or an investment in a thriving area. Only 20 people attended the Saturday auction which opened with a vendor bid of $500,000. Bidding was slow to start, but the first hand that went up offered $510,000. A second bidder eventually joined in, and the auctioneer had a very difficult job of pulling further bids out of them. The half-time break arrived quickly at $520,000, and from there the two bidders brought the price to $610,000 after being announced on the market at $600,000. Two more bidders jumped in to the mix, one man with small but strong and intimidating bids. He was able to secure the property by offering $1,000 more than his opponents, at $639,000. 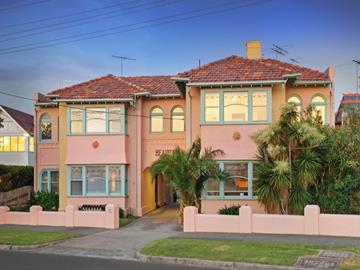 4/15 The Esplanade, Elwood. Sold for $864,000
With a stunning beach view from this first floor apartment, it was surprising that only 19 people attended the auction. On offer was a renovated interior with period features, and an interesting floor plan with one master bedroom, a smaller bedroom and 2 study areas / retreats. The bidding opened at $800,000, and four bidders helped take the price to $860,000 where it was announced on the market. It wasn’t long after this that the final bid was made, and the hammer brought down at $864,000.