This weekend Melbourne recorded a clearance rate of 71 per cent, compared to 68 per cent last week. There were 953 auctions held on the weekend with 675 properties selling and 278 being passed in, 134 of those on a vendor bid. In addition to the auctions, there were 362 private sales reported

The clearance rate was an improvement on last week’s low of 68 per cent, and the market is currently enjoying a nice balance between vendors and buyers. Vendors are keeping their price expectations in check to keep up with the demand of buyers who are showing that they will walk away from properties that have unrealistic prices.

The affect of the Reserve Bank of Australia’s decision last week to keep the cash rate at 2 per cent should start to reveal itself in the coming weeks. Will it have an effect on buyer’s decisions to purchase? This is unlikely, however it might create more conservative buyers.

There are an expected 8,000 auctions to be held in Melbourne in the lead up to Christmas, and we expect to see some strong results. 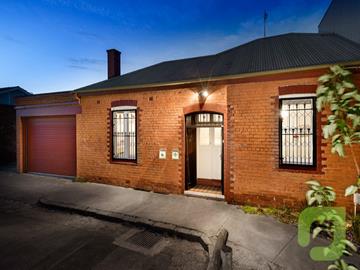 1 Dickson Street, Kingsville. Passed in.
This solid brick, superbly renovated 2 bedroom home located in a quiet cul de sac is a unique offering. The home comes with a fully-furnished and self-contained unit next door, making it an astute investment option as well as stylish urban residence. The small crowd that assembled were not very responsive to the auctioneer’s attempts to attract bids. After struggling to get the auction started, a vendor bid of $800,000 was made and from there only one bidder put their hand up with an offer of a $25,000 rise. The property was passed in for $825,000 and further negotiations failed to meet the reserve. 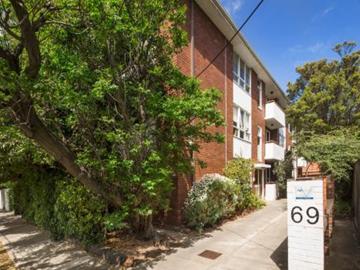 1/69 Spray Street, Elwood. Sold for $630,000
The auction of 1/69 Spray Street, drew a large crowd and competitive bidding.  The location of this property is highly sought after being walking distance to Elwood village and Elwood beach.  The large, renovated, ground floor apartment with balcony and car parking did not under deliver.  It was obvious from the strong opening bid of $570,000 which knocked a few potential purchasers out, but failed to knock out another four bidders who were also hoping to secure the property.  In the end, the property was knocked down to a determined lady for $630,000. 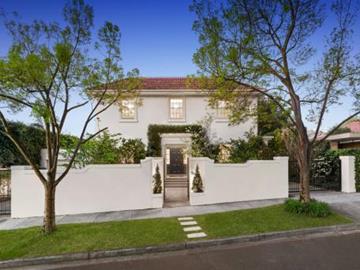 10 Maple Grove, Toorak. Sold for $8,350,000
This 1930s art deco house with 5 bedrooms sold on Saturday for more than $1 million above the reserve.  A crowd of 70 gathered for the auction, with only four people willing to make bids on the prestigious property located amidst leading schools, exclusive entertainment and shopping districts. One man in a suit made the first offer of $6 million, before two other men talking on phones took over. The auctioneer sought instructions from the vendor, and announced the property on the maket at $7.3 million. From there, it was a buyer’s agent who placed the final bid to secure the property for a local family.