With constrained housing stock levels, family buyers had to dig deep to purchase larger homes on the weekend. Four-bedroom houses, or properties on larger land allotments sold for premium prices with hefty competition.

Buyers who are still looking will be relieved to know that more stock will be pouring onto the market in the coming weeks, as school holidays finish and as we near the uninterrupted run of auction dates after Anzac Day on April 25.

Next week there will be 765 properties going under the hammer. 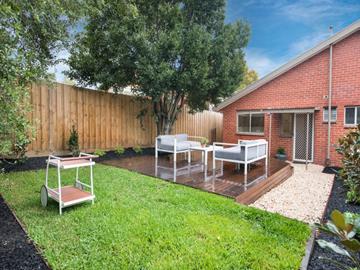 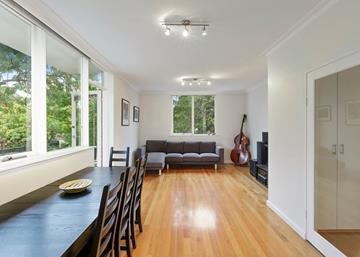 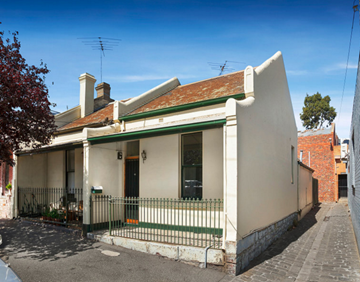 179 Hawke Street, West Melbourne. Sold for $885,000 This part-renovated two bedroom Victorian cottage on the edge of the city will soon become a park-front terrace, as the auctioneer announced that the City of Melbourne council had just bought the run-down factory across the road to create a new recreation area and playground. A crowd of about 50 people including a mix of young families and investors attended the auction. Bidding began at $770,000 and the price steadily grew in $10,000 increments until $860,000, when things slowed down. The auctioneer managed to entice the bidders to continue until the property was sold to the opening bidding couple for $885,000.