The first August results for 2015 saw a slightly higher clearance rate of 79 per cent, compared to 76 per cent last week. There were 595 auctions held on the weekend with 467 properties selling and 128 being passed in, 61 of those on a vendor bid. In addition to the auctions, there were 434 private sales reported.

The lead-up to Spring is seeing an increase in the volume of auction listings, with opportunity for uninterrupted four-week campaigns thanks to an October AFL Grand Final. Higher auction volumes have been trending throughout the winter months, compared to last year, and higher clearance rates have also been the result.

So far, there are 3,480 auctions already scheduled for August (source REIV) in greater Melbourne, while there was a total of 3,323 auctions held during the month of August 2014. The surge in listings may be due to vendors seeing the market peak in May, thanks to the interest rate cut, prompting them to prepare their home for selling, causing auction numbers to rise after the peak.

With the Reserve Bank meeting on Tuesday, we are not expecting any changes to the cash rate, which is good news for buyers entering the market. A word of caution though, while interest rates are remaining low, buyer’s still need to keep a level head and not over-extend themselves at auction. 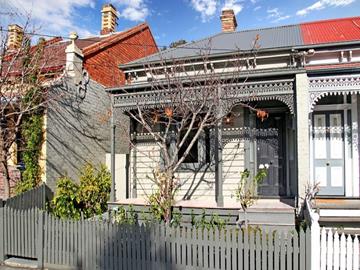 36 Henry Street, Prahran. Sold for $1,113,000
This sophisticated Victorian has been thoughtfully renovated to its former glory, adding a beautiful light filled extension, whilst retaining the charm of its original period features. The two-bedroom cottage on the edge of Windsor attracted a crowd of 70 with five bidders amongst them. The opening bid offered by a woman at $800,000 was a healthy start. Bids started flying from four other directions with a variety of rises from $10,000 to $1,000 and $3,000, keeping the auctioneer on his toes. But it was a young couple who made the final bid, with the hammer being brought down at $1,113,000. 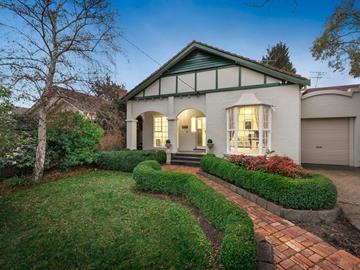 15 Fairmount Road, Hawthorn East. Sold for $2,540,000
This solid brick 1920’s home located in a prized tree-lined street, with three bedrooms, plus study with a well-separated teenagers’ retreat, welcomed a 70-strong crowd to the Saturday auction. An opening bid of $1.9 million started proceedings, with two more potential buyers joining in. The price reached $2.45 million when the auctioneer announced the property on the market, and it looked as though the hammer would be brought down, but a latecomer jumped in and within 2 bids, the fourth bidder won the keys at $2.54 million. 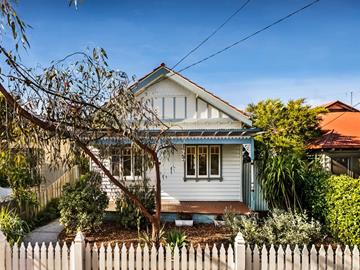 26 Austral Avenue, Preston. Sold for $852,000
A crowd of 50 came to see the auction of this four-bedroom property bordering Thornbury and close to Miller St cafes, schools, transport and parks. An opening offer of $720,000 was accepted after a long silence from the crowd, and two more bidders joined in to help the price reach $830,000 when it was “well and truly on the market”. Soon after, one couple dropped out of the battle, leaving two fiesty bidders to argue with each other until the auctioneer eventually asked one of them permission to sell it to the other party, and it was granted. The property sold for $852,000.