A clearance rate of 77 per cent was recorded in Melbourne this weekend. There were 614 auctions held on the weekend with 472 properties selling and 142 being passed in, 65 of those on a vendor bid. There were an additional 384 private sales reported.

It was quality apartments that dominated the Auction market on Saturday, with demand and sale prices achieving higher than expected results.

With the average time on the market being 32 days in May, and reports of winter auction listings being 20 per cent higher than in 2014, there are clear indications that the Melbourne property market is still enjoying better results than by the same time last year.

Median house prices at auctions in Melbourne grew by 5.2 per cent in the June 2015 quarter to $706,000 from $671,000 (from the March quarter). This is up from the same period last year and given the higher clearance rates, shows an impressive upward trend in the Melbourne market.

Next week there are over 700 auctions expected in Melbourne. 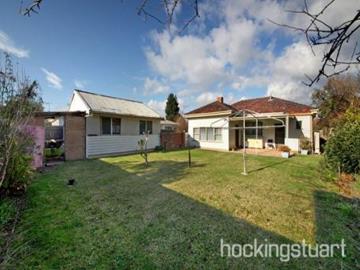 15 Fitzroy Street, McKinnon. Sold for $1,230,000
Owned by the one family for 70 years, this classic 3-bedroom Art Deco home in the sought after McKinnon Secondary College Zone provides a great opportunity for development. A price guide of $1 million+ for this 770 square-metre property was not enough to attract much action from the 80 strong crowd. One man, who had no intention of purchasing, offered the only bid of $1.01 million, and when no other competition stepped up, the property was passed in. Further negotiations between vendors and the man saw it sold for $1.23 million. 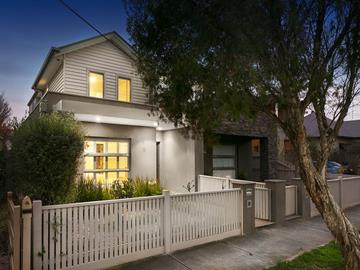 5 Whalley Street, Northcote. Sold for $1,421,000
A contemporary home with three bedrooms and two bathrooms welcomed over 40 people to the auction. Quoted prior to auction between $1.15M – $1.25M, a strong opening bid of $1.28M started the proceedings. In rises of $10K, the price reached $1.33M and came to a standstill when the auctioneer announced it was time for the half-time break. The bidding again resumed and at $1.35M the property was announced as on the market. When the price reached just $1.405M it looked to be won and done, but a last minute bidder came in, and with rises of $1K won the property at $1.421M. 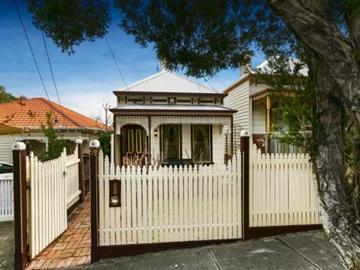