A clearance rate of 77 per cent was recorded in Melbourne this weekend. There were 507 auctions held on the weekend with 392 properties selling and 115 being passed in, 45 of those on a vendor bid. There were an additional 375 private sales reported.

The slightly lower clearance rate experienced this weekend in Melbourne is normal for the winter school holiday period when the cool weather seems to slow down sales. However, it is often a very motivated vendor who sells in winter – those that have already purchased a property and need to move on can present a great opportunity for buyers.

The number of auctions is expected to increase over the next couple of weeks with approximately 750 auctions due to be held in each of the next two weekends. 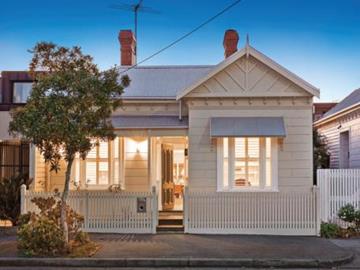 77 Heath Street, Port Melbourne. Sold for $1,640,000
With 3 bedrooms, 2 bathrooms this beautiful double-front Victorian home, quoted prior to auction at $1.4 million+, attracted a large crowd with several bidders amongst them. The auction began with a hefty $1.5 million bid, which was quickly responded to by a woman with a $10,000 rise. A third contender jumped in with a $1.52 million bid, and continued to out-bid every other offer until a late entrant joined in at $1.62 million. The property was announced on the market at $1.61 million and sold shortly after to a couple for $60,000 above the reserve. 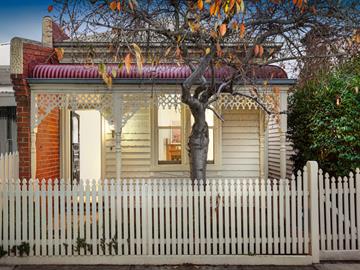 32 Corsair Street, Richmond. Sold for $1,240,000
Appealing to both investors and owner occupiers who would enjoy this renovated home with three equal-sized bedrooms and one bathroom. A crowd of around 70 people watched 6 bidders (mainly young couples) and plenty more that didn’t put their hands up, battle it out to secure this Richmond property. Originally quoted mid $900,000’s at the start of the campaign, this price guide was increased after the first open for inspection due to the numbers of interested parties viewing. The property with a south facing rear and no parking, was announced on the market at $1,020,000 and sold for $1,240,000 – showing that buyers are willing to make compromises for location. 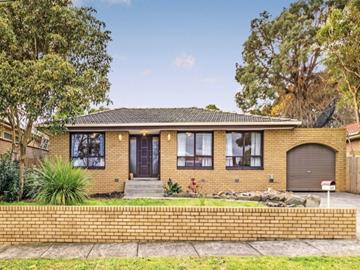 52 Albion Road, Box Hill. Sold for $1,625,000
Marketed as a great development opportunity with dual street frontage on approximately 847 square metres of prime land. The price guide for this site, currently with two separate houses on the single title of land was $1.4 million+,  which is well above the $1.05 million suburb median. There were four bidders who helped push the property beyond expectations, when the hammer was finally brought down for $1,625,000, which is equal to $1,918 per square metre.