Large crowds and a high number of bidders at auctions on the weekend as the market powered back after the Anzac Day break. The clearance rate of 80 per cent gives a good indication as to the strength of the Melbourne market. There were 929 auctions this weekend, with 746 properties selling and 183 being passed in, 85 of those on a vendor bid. There were an additional 507 private sales reported.

If you’ve been paying attention to our weekly market updates, you might have noticed the strong results we’ve been reporting this year in private sales in addition to the strong auction market. There has been a growing number of off-market sales in Melbourne, as many buyers are trying to avoid the heat at auction. The prestige segment of the market is well known to achieve off-market sales, but this year pre-auction sales have become more common in lower price brackets.

The March quarter results have shown that the median house price in Melbourne’s inner suburbs has risen to $1.1 million. Following this trend, we’ve seen that the top three performing suburbs this week were South Yarra, Richmond and Brunswick – all on the fringe of the city.

Reports of new State Government property taxes to be introduced for foreign buyers has given the real estate industry a shake up. Not only will non-residents have to pay an additional 3 per cent of the purchase price in stamp duty from July 1, there are also plans for an absentee land tax of 0.5 per cent from 2016, for any foreign buyers who do not occupy their property.  It will be interesting to see how the next few months play out with the governments’ moratorium on foreign investors who have illegally purchased existing homes in Victoria (instead of buying new builds). It may cause a surge of properties being added to the market before November 30, as those foreign owners take the opportunity to sell their properties before the strict punishments are implemented.

Next weekend there will be over 880 auctions expected to take place. 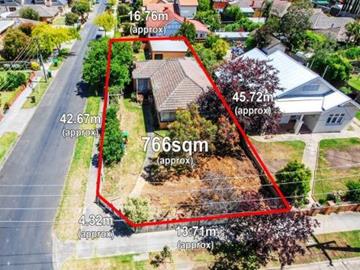 5 Carool Road, Carnegie. Sold for $1,520,000
Targeted at developers and quoted prior to auction at $900,000 – $990,000 this three-bedroom knockdown home on a 766m2 corner allotment with permits for 2 townhouses, was a rare find indeed. In 2013, this property sold for $850,000. The opening bid of $1 million already reached the vendors’ reserve and three bidders took the price over $1.2 million where it was announced on the market. A fourth bidder joined at $1,305,000, but bowed out only $10,000 before the final bid which was astonishingly $520,000 above the reserve. The new owners are two friends who intend to build neighbouring townhouses. 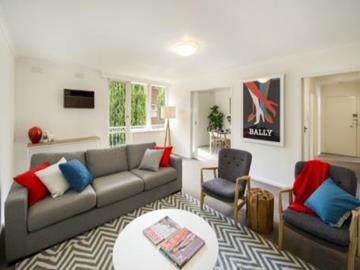 6/11 Rockley Road, South Yarra. Sold for $880,000
Located in one of South Yarra’s beautiful tree lined streets, this top floor, rear facing, 2/3 bedroom is in a comfortable but dated condition. With a spacious layout and close proximity to vibrant Toorak Rd, Chapel St and leading schools, it was no surprise that over 90 people attended this highly charged auction. 9 bidders battled it out from opening bid of $600,000 to the final result of $880,000 – much to the amazement of neighbours who witnessed the sale of a fully renovated apartment in the same block in 2013 for $704,000. 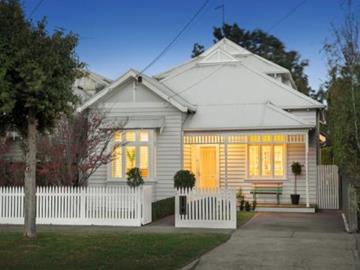 17 Carew Street, Sandringham. Sold for $1,940,000
This beautifully renovated four-bedroom period home in a highly sought after location close to shops and the beach unsurprisingly attracted a large crowd to the auction, with four bidders amongst them. The auction opened with a vendors bid of $1.6m and was slow to gain momentum, but once the auctioneer enticed some participation, two bidders quickly took the property price to $1.825m, where the first bidder dropped out. Two late comers were the last two left when the property was announced on the market at $1.87m and then sold for $1.94m.