Great confidence in the market is highlighted by the bidding on the weekend, and the resulting clearance rate of 79 per cent. There were 1336 auctions this weekend, with 1050 properties selling and 286 being passed in, 127 of those on a vendor bid. In addition to the auctions there were also 506 private sales reported.

The high clearance rate from the large number of auctions across Melbourne on the weekend is more evidence of strong demand from buyers, making this first quarter of 2015 remarkable. Melbourne is very close to becoming a boom market, with multiple bidders willing to pay well above the reserve to secure certain properties.

The high-end of the market has seen some activity this week, with a landmark Kew estate, on the banks of the Yarra, selling at a private auction for over $5.75 million.

Due to the Easter long weekend there will only be a handful of auctions next week, so our next Market Wrap will be in two weeks! From all the team at Elite Property Advisory, we hope you all have a happy and safe Easter break. 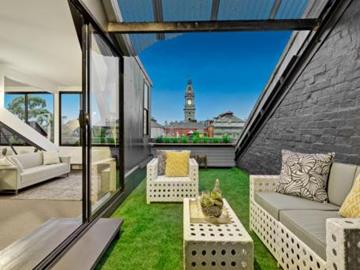 This recently refurbished top-floor warehouse apartment had views overlooking Fitzroy Townhall, as well as multiple living zones, two bedrooms with two bathrooms. It had a tough time generating bids despite the good crowd of 60 onlookers at the auction. A vendor bid of $1.1 million began the auction, and was upped by a couple offering $1.12 million. A second vendor bid of $1.15 million encouraged the couple to increase their offering to $1.16 million. The property was passed in but was sold during negotiations with the couple, who agreed to pay $1.31 million. 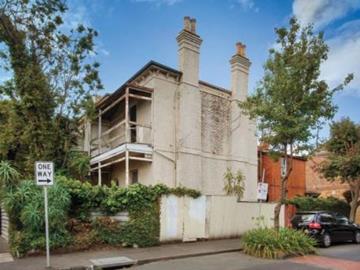 With a price range of $450,000 – $490,000 in the much-coveted suburb of South Yarra, this property was indeed full of potential for developers or renovators. The three level, three bedroom property, in a state of disrepair had 20 building inspections prior to the auction, with ‘danger’ signs and grafitti throughout the property. The auctioneer accepted an opening bid of $380,000, which was followed by many $10,000 and $5,000 rises until it was eventually on the market at $520,000, before being announced as sold at $680,000. 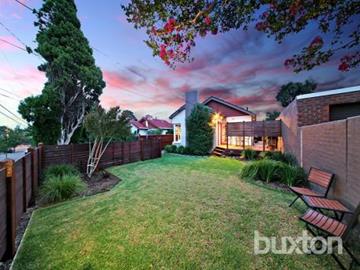 Thoughtfully renovated to a high standard, this brick, street-front Moorabbin family home has been subdivided from a new townhouse behind. This well received formula in Melbourne’s inner suburbs is now being applied progressively further out, resulting in affordable, good quality housing on smaller allotments. Opening at $650,000 and with over 50 groups attending, 4 bidders quickly placed the property on the market at $750,000 and saw it sold at $755,000.