Strong sales results were reported this weekend with a clearance rate of 77 per cent, and buyers are continuing to face tough competition. There were 1096 auctions this weekend, with 846 properties selling and 250 being passed in, 113 of those on a vendor bid. In addition to the auctions there were also 438 private sales reported.

Properties in Melbourne’s eastern suburbs are experiencing strong demand this year, showing that the market has turned in favour of vendors. With less stock on the market than this time last year, as well as the cheap finance available to buyers, there is tough competition in some pockets of Melbourne – particularly the east, the inner-south, the inner-north and some bayside areas.

Is this a boom period? Well, some areas experiencing above 80 per cent clearance rates are booming. While other areas, such as the western suburbs holding high levels of listings, and a lower proportion of sales, are not doing as well.

If this is a boom period in Melbourne’s property market, will we start seeing reserve prices go up? Possibly, but we suggest that vendors proceed with caution as this tactic doesn’t always work, and astute buyers will always know the right point to walk away from a price. 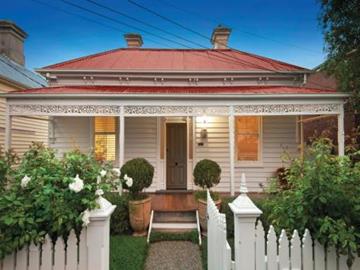 Recently revived by an interior designer to open it up and extend it further out, giving a contemporary touch to this c. 1880 Brighton double-fronted property. This well located home attracted 120+ people to the auction, with 5 bidders amongst them. The opening bid of $1.5 million was challenged by a flurry of bids, as the price sailed on past the reserve of $1.75 million, until finally being announced as sold at $1.82 million. 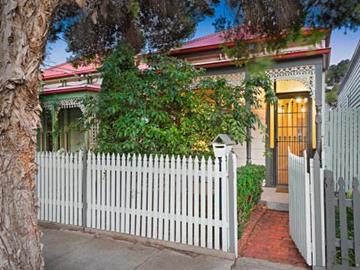 With architect-designed extensions, this superb Victorian cottage close to the cafes of Sydney Rd and Lygon St provided a great setting for a heated auction. One man wishing to buy the property for his wife’s birthday opened with a bid of $740,000 before another man offered a huge rise of $800,000. The first man wasn’t giving up so easily, and continued to increase with $1,000 increments to each offer his competitor made. At $870,000 this tactic worked, and the second man bowed out, just as another two would-be buyers jumped in, one of whom became the new owner at $881,000. 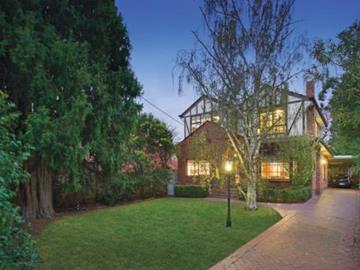 Built in the 1940s with significant English style on a large block of land – approximately 929sqm, this appealing family home was very attractive to a range of different buyers. The five bedroom home could either be left as is, extended further, or rebuilt completely. The opening bid of $1.4 million was further challenged by two other bidders who helped the property get announced on the market at $1.7 million. A fourth bidder became involved with five $1,000 rises, but it was the original bidder who successfully bought the property at $1.92 million.