A clearance rate of 79 per cent was recorded this weekend, which is up 4 per cent from last weekend. This week has seen the highest amount of auction activity so far this year, with 1275 properties going under the hammer for the first “Super-Saturday”. From those auctions 1002 properties sold and 273 were passed in, 141 of those on a vendor bid. In addition to the auctions there were also 563 private sales reported.

With such a high volume of homes being put up for auction, the surprisingly high clearance rate has certainly shown the strength of the market right now. We have seen depth in the number of bidders, particularly in Grade A properties, and some fierce tactics being utilised to try and scare off the competition.

High end properties have also seen a boost in stock levels, with the highest number of $2 million to $6 million homes available since November 2014. We are now in a period when the share market has lifted, and this has increased the level of buyers seeking $2 million-plus properties to the proportions normally experienced amongst the hotly contested $1 million to $2 million bracket.

It could be more good news for home owners, if the Reserve Bank decides to cut interest rates again in the coming weeks, investors will be able to take advantage of the lower borrowing costs and higher share prices, and add to their property portfolios.

Only 260 auctions are expected next weekend in Melbourne, due to the Labour Day holiday weekend. 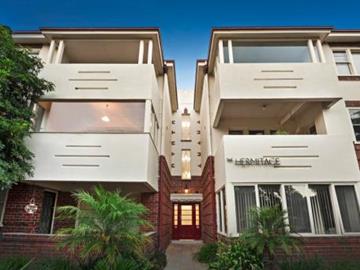 One of only twelve in THE HERMITAGE, a building with significant period character, exceptional size and north facing views, this unrenovated one bedroom apartment attracted a big crowd of 70 at the auction on Saturday. East Melbourne is in very high demand due to its consistent architecture and close proximity to the city. The bidding opened up at a conservative $500,000 when another bidder jumped $50,000 to $550,000 immediately. Six bidders fought it out to buy this unique piece of real estate. The property sold under the hammer for $760,000, well above the reserve. 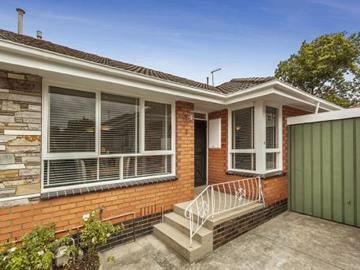 A sensational location in one of Elsternwick’s premier streets, this renovated villa unit was in high demand from first home buyers, downsizers and investors. Set quietly at the rear of a boutique group of only 6, the auction was attended by a crowd in excess of 70 people. A strong opening bid of $666,000 was delivered to intimidate other buyers, and from there only two other bidders participated, with many other bidders not having the opportunity to bid. The property was announced on the market at $700,000 and sold for $730,000. 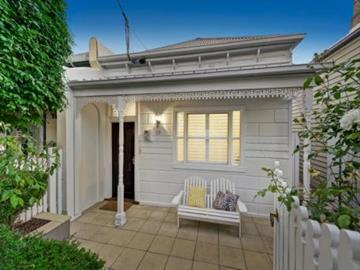 Last sold in 2009 for $690,000 this renovated single-fronted semi-detached Victorian home now fetched an asking price of $900,000. The demand for two bedroom cottages in inner-ring locations was reinforced when 90 onlookers attended the auction, and 5 bidders took part. Bidding began at $800,000 and at one point an offer of $1 million was made by two parties simultaneously, then one of those parties immediately upped the ante by $10,000. The property was declared “selling” at $1.02 million after passing the reserve of $950,000, and sold for $1.1 million.