Lower Auction Volumes Ahead of a Busy Spring Market

A clearance rate of 74 per cent was achieved from 462 auctions this weekend, with 341 properties selling and 121 being passed in, 49 of those on a vendor bid. There were an additional 294 private sales reported.

As rare as it is for Melbourne auction numbers to fall below 500 on a non-holiday weekend, this appears to be the trough before a substantial lift in auction numbers.

Reservoir has recorded the highest number of auction sales in the year-to-date. Other suburbs in the top five are Craigieburn, Bentleigh East, Mount Waverley and Glen Waverley.

The coming weeks will see more vendors placing properties on the market, however we do not expect the spring market to have above average listing volumes.

Next weekend there is an expected 675 auctions scheduled. 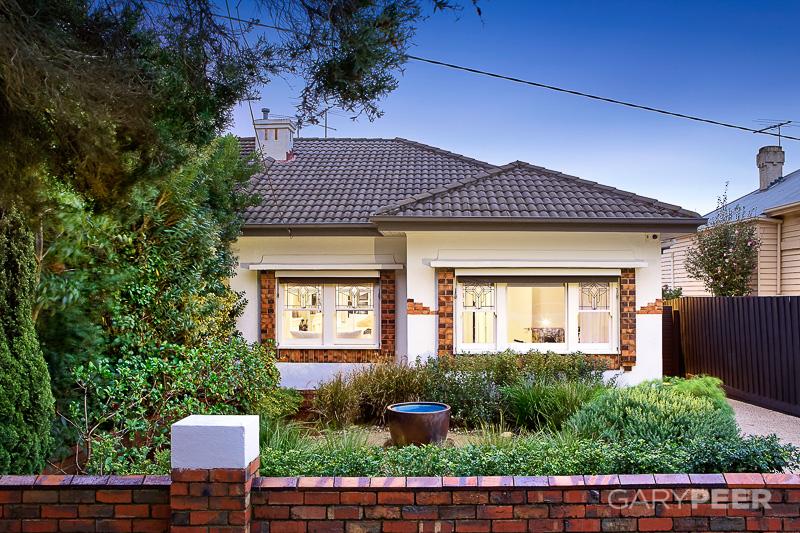 42 Poplar Street, Caulfield South. Sold for $1,330,000
This three bedroom home with art deco features within a superb renovation were an attractive mix for potential buyers of this Caulfield South home. The first bid of $700,000 was quickly knocked back by the auctioneer, telling the man that he was about 20 years too late. A vendor bid of $1 million was then made, which opened up some quick bidding with $10,000 rises from multiple bidders. At $1.25 million, the property was announced on the market, and the seven bidders gradually dropped off around $1.3 million. The hammer fell when a young family placed the winning bid of $1.33 million, which was just above the quoted price of $1.2 million. 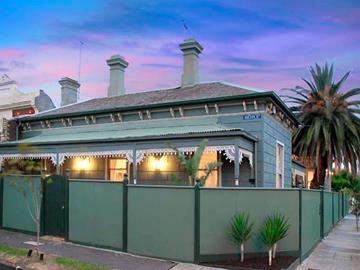 30 Odessa Street, St Kilda. Sold for $1,920,000
This four bedroom, two bathroom family home attracted around 30 people to this auction with the perfect setting of the sun peeking through the clouds. An opening bid of $1.6m started the auction and was met with a vendor bid of $1.625m. The first bidder going back against the vendor to $1.65m when a second bidder enters, the agent not accepting a $10k rise so he ups it to $20k. It was announced on the market at $1.71m. A third bidder joins in and goes head to head with the first bidder with $10k rises from $1.72 – $1.95m with is being sold for $1.95m. 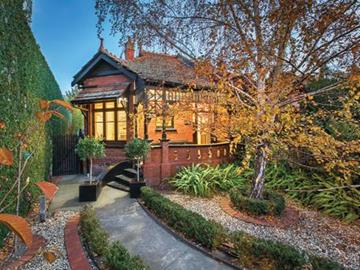 692 High Street, Prahran. Sold for $1,760,000
The compelling indoor and outdoor dimensions of this gorgeous solid brick Edwardian residence creates an unexpectedly private and tranquil oasis only moments from shops, cafes, Orrong Park, Toorak station and trams. The auction commenced with a vendor bid of $1.4 million, and three bidders became involved. A half time break at $1.66 million saw the auctioneer chatting to the vendors, and it was not long after that when the three bedroom house was “on the market” at $1.68 million. Bidding slowed and the hammer was brought down for $1.72 million to an investor.