Fewer than 500 auctions were held in Melbourne on the Anzac Day long weekend. A clearance rate of 77 per cent was achieved from 472 auctions this weekend, with 365 properties selling and 107 being passed in, 58 of those on a vendor bid. There were an additional 466 private sales reported.

Real Estate has become a hot topic in the lead up to the 2016 federal election, potentially causing some vendors and buyers to delay participation in property transactions. The issue in question is federal Labor’s plan to limit negative gearing tax concessions on residential property; and how this will impact property prices and the economy as a whole.

However, it was a typical holiday weekend for the Melbourne auction market, with the inner suburbs having a lower than usual proportion of auctions held, while the outer suburbs supplied higher numbers.

Kim Easterbrook provided some good news for buyers who read her comments in The Sunday Age – Domain, with listings on the increase and auction volumes for May set to be quite strong.

Next weekend we will start to get a taste of those higher volumes, with the market back to full strength and around 1300 auctions scheduled in Melbourne. 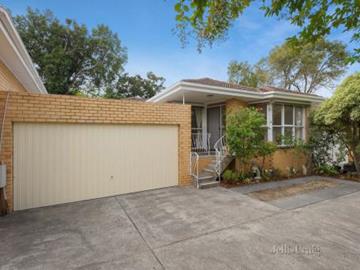 2/32 Bringa Avenue, Camberwell. Sold for $840,000
A large crowd gathered in the driveway of Bringa Avenue to watch unit 2 of a neat and tidy 60’s development of four go under the hammer on a somewhat ordinary grey Autumn day. After spruiking the benefits of Camberwell and the desirable Bringa Avenue location the auction got under way with an opening bid of a modest $650,000. An advocate was quick to reply with a bold bid of $710,00. From there it was on, only the 2 parties, until it was on the market at $800,000. From there the battle continued until finally the first bidder won the keys and beat her opposition with a strong $840,000 bid. The entire process took just 6 and a half minutes leaving the auctioneer plenty of time to write the script for his next exciting engagement. 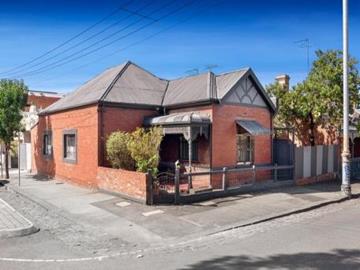 368-370 Station Street, Carlton North. Sold for $1,980,000
This unrenovated character filled solid brick period home retaining many original features is being offered for the first time in more than half a century, with an executor’s auction held on Saturday. The 4 bedroom home sits on a prime corner position across 2 titles and located in a desirable pocket close to Rathdowne Village and had a price range of $1.5 million – $1.6 million. The auction attracted multiple bidders, and was won by a man who made one of the first bids for $1.89 million. 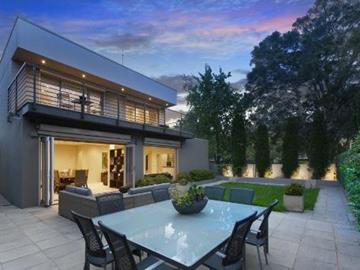 6 Leighton Court, Toorak. Sold for $4,200,000
Beautiful and bright, this fully air conditioned contemporary three bedroom residence offers immediate appeal, a flexible floor plan and sensational lifestyle advantages in a prime position close to Toorak Village. The price guide of $3.9 million – $4.2 million should have been an indication of the vendor’s expectations, but the property only received interest from one bidder, who offered $3,925,000. The property was passed in, and later sold to that sole bidder for $4.2 million, after negotiations.