Finally, the result is known and thankfully the election didn’t result in a hung parliament which could have resulted in the winning party not being announced for another two weeks.  Liberal were the clear winners which we know some people will be happy about and others not.

So what does that mean for Australia’s property market?  The biggest segment to benefit will be First Home Buyers with the government planning on providing low deposit funding.  At this stage, I am not aware of any capping on the purchase price however it will likely affect the sub $750,000 market.

The government is planning on supporting 10,000 First Home Buyer loans each year, which realistically will be encouraging new buyers into the market as they currently would not be able to get a loan.   This could stimulate this segment of the market.

Another Liberal proposal to watch is the proposal of the fast train between Geelong and Melbourne.  It is still very much up in the air as to whether this will proceed or not, and if it were to proceed is years away from being completed.

Now that we have a publicly voted Prime Minister in power, let’s just hope that there is not another leadership spill and that the Government can offer stability moving forward. 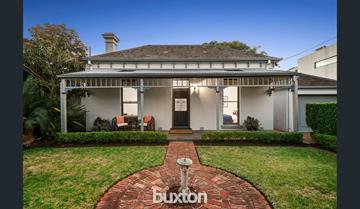 Three bidders went head to head to secure this very liveable family home on 808 sqm.  The house could do with an update in the future to bring it to its full potential.  The auction opened on a genuine bid from the crowd of $2,500,000 and the pace was slow to start but the property sold to a couple in their 40’s for $2,615,000. 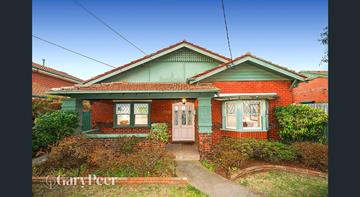 Even though boasting a reasonable floor plan, the house did need quite a lot of work.   Well located and a north facing orientation proved popular with buyers.  Four bidders attempted to purchase the property with the successful bidder buying the property for $1,485,000 which was $165,000 over the property being announced on the market. 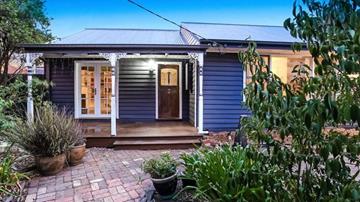 Entry level houses are still proving popular especially with first home buyers.  This updated, four bedroom, one bathroom home on 588 sqm proved popular and attracted bidding from three parties.  The auction started on a $675,000 genuine bid and announced on the market at $726,000 with it being knocked down for $750,000.