Have you noticed more “for sale” or “forthcoming auction” signs going up around Melbourne last week? That’s no surprise, as the listings are readying for a very busy spring selling season. A clearance rate of 74 per cent was recorded in Melbourne, compared to 76 per cent last week. There were 770 auctions held on the weekend with 569 properties selling and 201 being passed in, 80 of those on a vendor bid. In addition to the auctions, there were 414 private sales reported.

Last week’s auction results saw Melbourne beat Sydney’s clearance rate for the first time since May 2013. As Melbourne emerges from the winter period, buyer demand will be put to the test.

Next week there are more than 1000 auctions scheduled. This makes a new record, as this is the first time that more than 4000 homes are going under the hammer in Melbourne in the month of August. 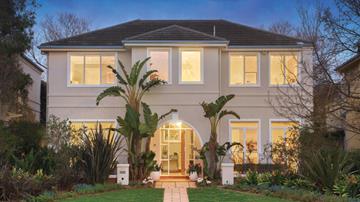 98 Beach Street, Port Melbourne. Sold for $2,198,000
The idyllic lifestyle offered by close proximity to the beach and cafes of Port Melbourne wasn’t the only thing attracting a crowd to this property on Saturday. The vendor’s of this property were champion jockey Damien Oliver and Fiorente’s part-owner John Bongiorno. The opening offer of $1.85 million was made by a downsizer, who soon dropped out when a couple and young family stepped into the ring. After a slow auction and a close finish, the young family walked away with the keys for $2,198,000. 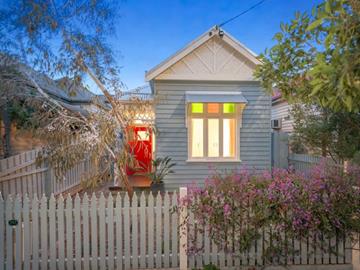 31 Johnson Street, Northcote. Sold for $1,070,000
Two bedrooms and one bathroom in a prime location near High street, trains, trams and leafy parkland, this renovated Edwardian held lots of appeal. A genuine bid of $800,000 kick-started the auction and ignited some serious competition between two would-be buyers. The price quoted prior to auction was $900,000+, and it was eventually announced on the market at $950,000 before a late-comer took the title of “new owner” after making only a couple of bids. The property sold for $1.07 million. 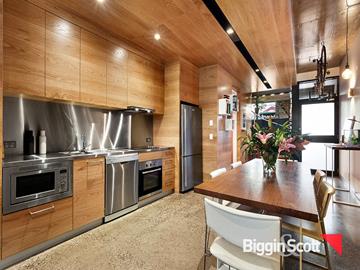 104 Little Charles Street, Abbotsford. Sold for $762,000
Generous sized rooms combined with an abundance of natural light work harmoniously to create this cutting edge New York style oasis. The idea of living on the city’s doorstep in a relatively new property with a quoted price of $650,000+ attracted quite a crowd to the auction. Despite the appeal, the auction started very slowly as a young woman on the phone put her hand up and offered $650,000 before three more bidders joined in. When the price reached $750,000 the auctioneer received instructions from the vendor and announced the property was “selling”. At that point a fifth bidder jumped in, and eventually took the keys at $762,000.