Weather conditions were not great over the weekend but it did not stop buyers from bidding or even just turning up to spectate.  Large numbers were in attendance of many auctions which could mean there are many buyers out there sitting on their hands waiting to buy.  Or simply could be keeping an eye on the market because the ideal property has not been listed for them to pursue.

September can historically be a quiet month in the property market due to the football season but it isn’t shaping up this way this year.  Buyer enquiry is strong, numbers going through open for inspections is high and bidders at auctions has increased since last year.

There is no sign of this slowing down for quite some time now as confidence in the market remains high, interest rates are at record lows, population growth continues and the banks have relaxed their lending thresholds to allow buyers to borrow more money.

In fact, this could be just the beginning of another price growth spurt for the Melbourne property market.  Is it too late to get in?  Of course not, stock levels in Spring should help prevent the market going into any crazy price growth, however, we won’t be seeing the lower price results from this time last year, and quite possibly may not see those prices again.  We are expecting the market to have some steady growth for quite some time so now might just be a good time to take the leap. 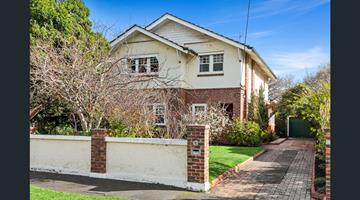 Upto 100 people braved the cold to watch this home (or potential 699sqm land site) go under the hammer in a premier location of Brighton. Four bidders in total tried to secure the property with very low increment but persistent bidding.  The auction started at $2,800,000 on a genuine bid and sold for $3,400,000 which was $200,000 over the reserve. 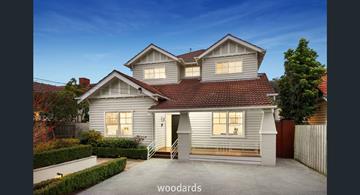 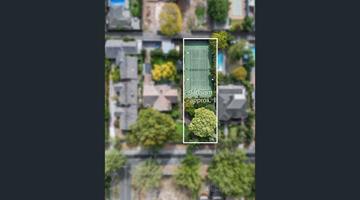 This vendor has previously tried to sell off their north facing tennis court but had failed.  This time though they were able to take advantage of the market conditions over the weekend resulting in a strong sale.  The 940 sqm land site attracted three bidders at auction but failed to reach the reserve price.  The property was negotiated afterwards for an amount above where it passed in.