Is Now The Time To Buy?

The dreary weather did not stop buyers coming out to auctions on the weekend with another improvement in the clearance rate.  Of 522 auctions held this week, 296 sold at auction, 45 before auction and there were additional 151 private sales.  Houses had a much stronger clearance rate on the weekend of 68% with units 62% bringing the overall clearance rate to 65%.  The auction count though is still significantly lower than this time last year.

The after effects of the election are starting to be felt across not only the property market, but other industries as well.  The nation seemed to be in a holding pattern due to the level of uncertainty a potential Labor win was going to bring.  The travel industry has since seen a boom in holiday bookings due to self funded retirees no longer putting their holiday plans on hold because of the proposed reform in the franking credit policy.

In addition to that, it seems that some buyers are no longer putting their property purchasing plans on hold with the banks and mortgage brokers reporting a significant increase in home loan applications since the result of the election was known.

Core Logic has also reported that the falls in property prices have substantially improved with its lowest fall rate in quite some time of only 0.3% across Melbourne in May.

For those who have been delaying their property purchasing plans waiting to see what is going to happen with property prices, now might be the time to make the leap.  There are multiple signs that a market recovery is not too far in sight and there is a confidence in the market that has not been seen for quite some time.

Stay warm and have a great week. 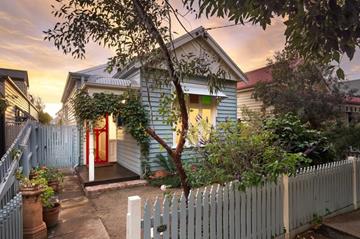 This two/three bedroom, one bathroom, single fronted home proved very popular at auction.  The bidding started with an opening bid of $1,275,000 well over the advertised price range and announced on the market at $1,300,000.  Five bidders participated in the auction (many knocked out early) and the property sold $130,000 over the reserve price for $1,430,000. 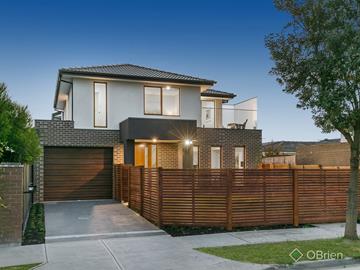 This well located, street fronted, brand new townhouse attracted a good crowd at auction.  The bidding commenced at $800,000 and quickly rose to $840,000 within two bids. Another bid took it to $850,000 where the property was announced on the market (and top of the advertised price range) where it sold with just one more bid at $855,000. 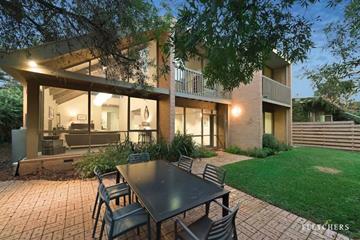 When purchasing property, we love to see some kind of X Factor and this property certainly had that with a creek running through its large backyard.  Three buyers participated in the auction but it was an architect who is planning on renovating the home that took away the keys.  The property was announced on the market at $1,850,000 and sold under the hammer for $1,920,000.