Is now a good time to buy?

The question on everyone’s lips at the moment is, “Is it a good time to buy property in Melbourne?”

As Christmas closes in, Spring naturally brings higher levels of stock with vendors anxious that they need to sell before Christmas.  This creates an ease in buying conditions for buyers to take advantage of.  In addition to this, we have some uncertainty in the market which is largely created by hyped up media reporting which has resulted in many buyers sitting on their hands just waiting to see how the market performs.  Banks have introduced some tougher lending criterias due to the Royal Commission but this should ease in time, and allow more investors back into the market place.

Stock levels will dry up over the Christmas holidays and lower levels of stock will be released onto the market in February.  We believe buyers will begin to feel more confident to make their move into the market which will in turn start to sway the market back into the Vendor’s court.

What we do know, is that the market conditions for buying are the best they have been in quite some time, however high quality properties are still resulting in competitive auctions, but just not as heated as they were twelve to eighteen months ago.

Is it a good time to take the plunge?  We know that it is always best to enter a market when the market is down, so why not take advantage of the opportunities in the marketplace now?  Once the stock levels disappear for Christmas, it is unlikely we will have the same market conditions going into 2019. 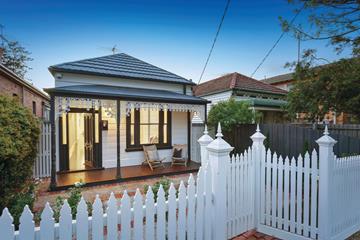 Renovated single fronted homes in quality suburbs are always in demand.  We describe them to be ‘bullet proof’.  This property was no exception.  This two bedroom renovated home located in a very convenient position of Hawthorn attracted some very keen competition.  Four bidders tried to secure this home.  The property was announced on the market at $1.53m with the home selling slightly above this level.  Had this property gone to auction at the same time last year, it would have likely have seen a couple of more interested parties, but also could have achieved a run away result.  Rarely do we see runaway results as such in the current market. 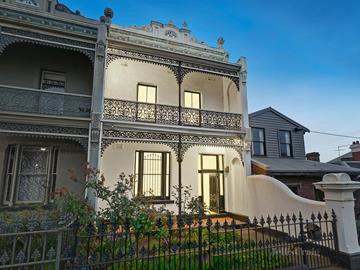 A historic terrace in need of renovating with potential off street parking for two cars was a popular property due to the location being so close to the city and Queen Victoria Market.   The auction attracted five bidders on the day with the auction commencing on a vendor bid of $1.7m.  The bidding reached $2m when it was announced on the market.  It as a two horse race only from this point on with the property selling to a family for $2.063m.  Five bidders is unusual in this market but due to the rarity of a property such as this, there was never any doubt this was going to be competitive. 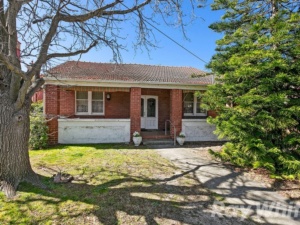 This sale of this property is a very good example of why assumptions can not be made as a whole and each property needs to be analysed in its own right.  There is a sensis in the market place that the apartment market is flat, but this apartment demonstrated that this is not always the case.  Three bidders fought to secure this but there were others there that did not get a chance to put their hand up.  The property boasted amazing views of Richmond with a very good floor plan.  The property sold for amongst a competitive auction for $883,000.