Investors predicted to be active in 2020

A very busy weekend in the Melbourne property market with 1027 properties up for auction, and a strong clearance rate of 78%. There were 637 properties sold at auction and 162 sold before auction. In addition, there were 219 private sales. In comparison, the same weekend last year had a clearance rate of only 47% on a weekend of 1089 auctions.

The clearance rate is slowly creeping towards the 80% mark which may occur early next year with interest rates predicted to drop again.  With interest rates further declining we will likely see even more investors back in the market.  If the clearance rate increases past 80%, we could see ourselves back into a seller’s market in which we have not seen for a number of years.

This weekend coming will be the last ‘official’ auction weekend for the year.  There will be the odd auction that occurs on Wednesday, 18th of December (in the evening) and Saturday, 21st of December. 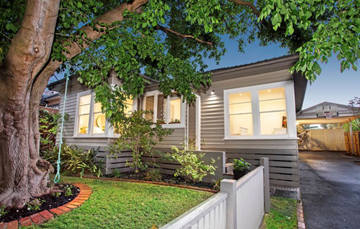 Six bidders battled it out to become the new owners of this four-bedroom home. Bidding commenced at $1,200,000 from an owner-occupier, jumping to $1,250,000 and then pushing up to $1,470,000 with three bidders in the mix. The explosive start saw the property announced on the market within the first 15 seconds. Bidding continued in $5,000 increments until the hammer fell down to a buyer from Sydney at $1,590,000 in front of approximately 70 onlookers. 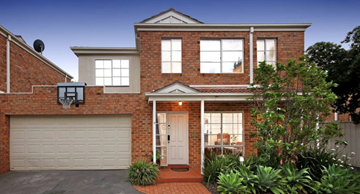 Forty people watched this three bedroom townhouse go under the hammer on the weekend. An opening bid of $800,000 kicked off proceedings, and two bidders took the price to $870,000 when a buyers agent entered the fray. Bidding continued up to $890,000, where it was announced on the market, and a fourth bidder joined in. The price was pushed up to $955,000 as the hammer was brought down. 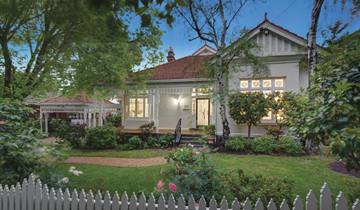 A huge auction result for the weekend was for this a four-bedroom home in Hawthorn. The final result was $120,000 above the reserve when the home sold for $4.52 million, with three bidders involved. Quality family homes, close to schools have been finding strong competition in the market at the tail end of 2019.