The news of the week surrounds APRA announcing they are proposing changes to how the banks assess home loan applications which could result in an increase in borrowing capacity for many Australians.

At present, the banks assess home loan applications on the ability of the applicant to repay the loan if it were to be at a minimum of 7% interest rate.  APRA are now proposing that the banks set their own floor as long as they account for a 2.5% buffer on the current interest rate.

So what does this mean?  Well at some point we believe that the banks will start loosening their restrictions on lending to allow more people to borrow money and more of it.  Which means there could be more buyers and buyers could have bigger budgets to play with.  This could be start of the cycle turning.

In addition to the APRA changes, many experts are predicting that interest rates will decrease by 0.25% at the next Reserve Bank meeting on the 4th of June.  Another aspect which could encourage more buyers into the market.

Whilst we are still predicting 2019 to remain a balanced market, there are enough noises in the market to indicate there could be some kind of recovery in the not too distant future.  APRA changes, interest rate cuts and more incentives for first home buyers should drive more buyers into the market.  There appears to be a shift in the sentiment of the market with agents reporting more buyers attending opens and more bidders at auctions.

Keep warm and have a great week! 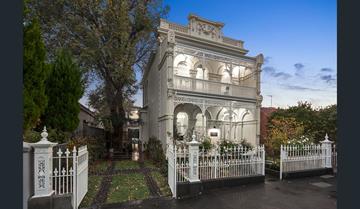 The late 1800’s double fronted, freestanding terrace had been fully renovated some 20 years ago.  Spectacularly located across the road from a park, the auction attracted approximately 200 people to witness 2 bidders try to secure the unique property. The auction started on a genuine opening bid of $4,000,000 and after a number of strong and consistent bids the auction reached $4,200,000 when the property was declared on the market. The bidding war continued between the younger couple and the buyers advocate until the buyer’s advocate’s limit was reached and the younger couple won the beautiful home for $4,515,000. 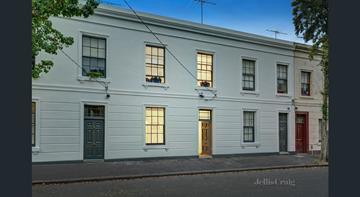 One of Fitzroy’s oldest homes went under the hammer over the weekend.  11 King William Street, Fitzroy is a 165 year old attached Georgian property, three bedroom, one bathroom, two car parks in good condition internally.  The property was quoted at $1,800,000 to $1,850,000 prior to auction and with the auction starting conservatively at $1,600,000.  It only took two bidders and lots of bids to drive to price way past its reserve of $1,900,000 (when announced but could be on the market earlier) to sell for $2,200,000.   The purchaser plans on building an extension on the property which the vendor had plans and permits issued to do so. 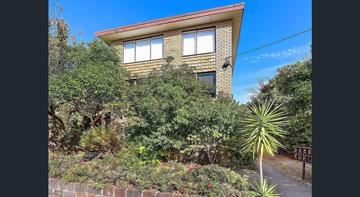 We are consistently seeing auctions of similar type properties with multiple bidders, mainly first home buyers, trying to secure entry level two bedroom apartments close to the city.  This auction was no exception.   Four parties bid to secure this well located, renovated, two bedroom apartment in Windsor but it was a dad bidding on behalf of his son that took home the keys. The property was advertised at $560,000 to $610,000 prior to auction with the apartment selling for $621,000.  Although we are seeing good activity from first home buyers, we are not experiencing run away results as such with most of the first home buyers having restricted budgets.