There were some heated auctions around Melbourne on the weekend, with some surprising sales results. For the first weekend of spring, Melbourne achieved a 79% clearance rate. There were 712 auctions held this weekend, with 560 selling and 152 being passed in, 76 of those on a vendor bid. There were also an additional 375 private sales reported.

With less stock on the market, some buyers are finding themselves emotionally attached to a property they want to buy. We have seen a few properties selling well beyond the reserve, in extremely contested auctions. However this trend seems to be more pronounced during periods when auction listings are down.

In the lead up to the AFL grand final, it is unlikely that we will see any 1000+ property auction weekends. Many vendors are holding off their auction campaign until after the finals. Although next weekend there is an expected 850 properties going under the hammer. 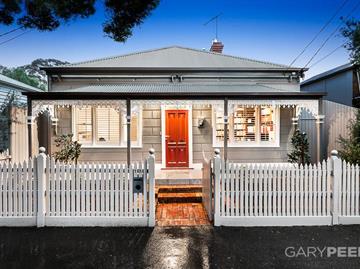 18 Linton Street, St Kilda. Sold for $1,819,000.
Fastidiously renovated & extended to designer perfection, this striking four bedroom home close to Carlisle Street cafes became the scene of a fiesty 40 minute auction. The pre-auction price range of $1.35 million to $1.45 million was not even included in the bidding when the first bidder immediately offered $1.5 million. The bids that followed were rising in $10,000 increments until the three bidders began trading $1,000 increases as the price crept past the $1.58 million reserve. The hammer was brought down to a young man who held on for a price of $1.819 million. 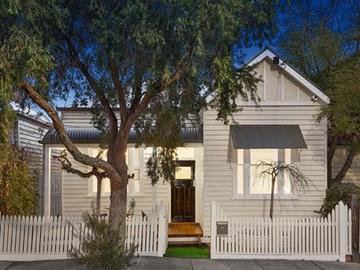 83 Tarrengower Street, Yarraville. Sold for $1,165,000.
This renovated three bedroom house double fronted Victorian located close to the vibrant village lifestyle in Yarraville soared to $195,000 above its reserve price. The opening bid was a vendor bid of $900,000 from the auctioneer. From there, it was tough competition as three bidders battled it out wanting to become the new owners. As the bidding came down to the wire, the final bid was placed by a young family who were very pleased to win the keys. 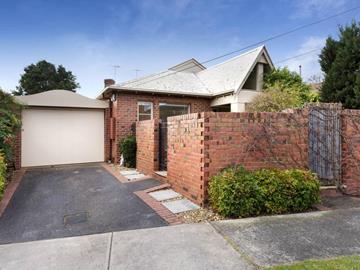 23 Rogers Avenue, Brighton East. Sold For $1,060,000.
Expertly designed to maximise space, this high-gabled 2 bedroom, 2 bathroom villa unit was hotly contested. The single-level property in a quiet bayside street held a reserve of approximately $900,000. It was five bidders who pushed the price well beyond the reserve, after a relatively slow start to the auction. The final two bidders were both keen to live at the property, but one of them eventually had to step down, when a bid of $1.06 million became the winning offer.