Melbourne’s market is dividing further into a two-speed market, with house sales soaring higher than apartments. A clearance rate of 74 per cent was achieved from 934 auctions this weekend, with 692 properties selling and 242 being passed in, 107 of those on a vendor bid. There were an additional 361 private sales reported.

Houses in Melbourne are performing better than apartments in the current market. As Kim Easterbrook discusses in The Age on Sunday’s Domain, villa units are the one exception to this trend. Villa units broadly appeal to downsizers, investors and first-home buyers.

The eastern suburbs, particularly the outer east is not seeing as much activity as they used to, as results from other regions outperforming the east more regularly.

Sunshine North achieved its first million dollar house sale, beating the suburb’s previous record of $945,000. While in Brighton, a new record was achieved when four local bidders helped reach the sale of a Dendy Beach bathing box selling for $307,000.

There is an expected 843 auctions to be held next weekend. 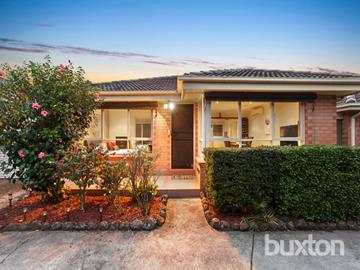 Conveniently located close to Koornang Rd shops, the train and tram, parklands, schools and Chadstone Shopping Centre, this renovated 2 bedroom villa attracted a crowd of 45 to the auction on Saturday. The opening bid of $500k was met by another party who offered $10k more, and the two took the price up to $600k when a 3rd bidder joined in. The property had a quoted price of $580k to $620k, and was on the market at $630k before selling at $632,500 at this straight-forward, non-referral auction. 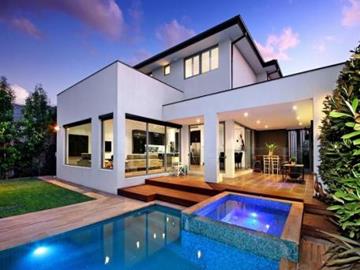 The auction for this grand family home with four bedrooms plus a home office and brilliant entertaining area was held indoors due to the rain on Saturday. The opening bid of $3 million was rejected by the auctioneer, and another party put their hand up with a real bid of $4.25 million for the 3 level home. The two bidders continued battling it out, until the property was announced on the market at $4.4 million, and it sold for the same price, with no further bids forthcoming. 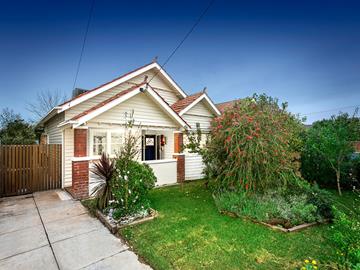 A crowd of 60 gathered in the light rain to watch the auction of this Californian bungalow, which held a price guide of $1.1 million to $1.2 million. The first offer for the 3 bedroom home filled with natural light was $1.1 million, and this was met by a rise of $10,000 from a young couple. The two parties battled it out in $10,000 increments until $1.31 million when a third would-be buyer joined in. The young couple won the rights to the keys with their final bid of $1.37 million.