The final few weeks of 2016 are here, and Melbourne’s summer has brought an upbeat mood to the market. This week Melbourne’s auction market had a clearance rate of 79 per cent from 1094 auctions reported. There were 867 selling and 227 being passed in, 104 of those on a vendor bid. In addition to the auctions, there were also 389 private sales reported.

The Reserve Bank of Australia will meet for the final time of the year on Tuesday and for the last time until February. It is expected that they will choose to keep official interest rates on hold. 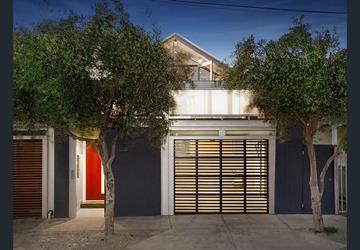 The asking price of this unique converted coach house was only $790,000, attracting a range of potential buyers. Five bidders were interested in the polished concrete floors, contemporary style and double-height ceilings of this four bedroom home. Such fierce competition helped push the price $127,000 above the reserve, and it was a young couple who became the new owners. 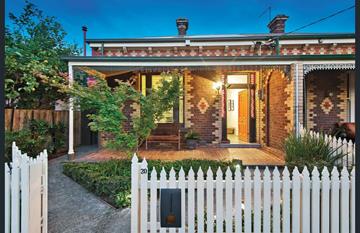 This superb wide Hawthorn brick Victorian in a popular St Kilda location always coveted for its character and its convenience sold for $195,000 above its reserve. With a mixed bag of four bidders competing for the property, it was downsizers who outbid younger homebuyers and an investor. The three bedroom home sold for $1,915,000. 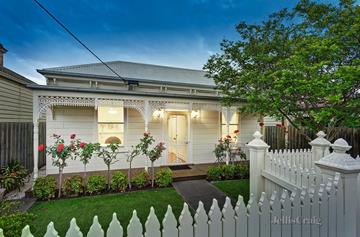 Among the 60 attendees to the auction of this four bedroom Victorian home were three bidders. On offer was a beautifully renovated home with a rear extension providing a modern flair. The initial bidding began at $2.32 million, and the property was announced on the market at $2.6 million. This sale price was more than $880,000 above the sale price when the property last sold in 2012.