Has the housing market turned a corner?

Hello to Spring! We had quite a mix of weather this weekend, as is typical during the Spring selling season.

This weekend Melbourne held a few less auctions than last week with 652 properties going under the hammer, while the clearance rate held steady at 77%. 415 sold at auction and 85 sold before auction. In addition, there were 180 private sales. The same weekend last year had a clearance rate of 50%

Speculation continues about where the housing market is headed. With lower interest rates, more buyers are coming onto the market, but is there enough stock to meet this demand? Is the housing market stabilising again after months of uncertainty?

Vendors are enjoying a period of buyer confidence with the recent interest rate drop however we are noticing a slight improvement in stock levels so this may start levelling out some competition at auction.

From The Elite Team. 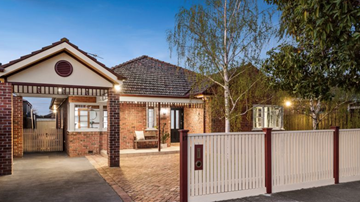 575sqm of north-facing rear period house with a moderate update located in a popular school zone and moments walk to Centre Rd, Bentleigh train station, and Brighton Beach is only a few kilometers away. The auction opened with a vendor bid of $1,450,000, quickly followed by a genuine bid of $1,460,000, then quickly eclipsed by a $100,000 rise at $1,560,000. From there the auction took off between 6 parties and it was declared to be on the market for some time when a person in the crowd asked if the price had reached reserve … and then three groups continued and the hammer was brought down at $1,780,000 in front of a crowd of at least 60 people 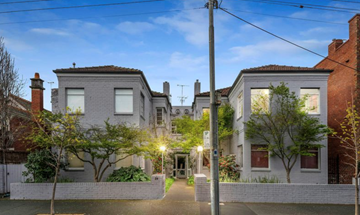 Occupying a prized elevated position, this sun-drenched apartment dishes up a true sense of space enhanced by an irresistible classic appeal. The property attracted first home buyers and investors alike, as it is a great opportunity on the city-fringe. The hammer was brought down at $825,000, which was slightly higher than a similar apartment on the level below which sold 12 months ago for $810,000. 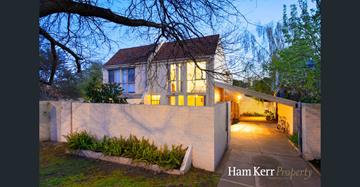 A vendor who lived in this home for the past 22 years put this property to auction on the weekend with interest from multiple bidders.  This entry level townhouse previously sold in 1997 for $236,000.  A husband and wife team used an under and overbidding strategy to try to intimidate other buyers which in this case seemed to work as they took home the keys for $1,070,000.