Federal Election Less Than One Week Away

Melbourne’s clearance rate remained steady over the weekend with a clearance rate of 60%.   Again lower auction volumes with 384 auctions held, down on last week and last year.  Of that 189 sold at auction, 41 sold before auction and 165 additional private sales.  The clearance rate for houses was 60% and units/apartments was 59%.

This week the election campaigns will be in full force in preparation for Saturday’s election.  The Liberal party has now jumped on the bandwagon to help first home buyers but in a different way to the Labor Party and one that I see working better than Labor’s negative gearing policy.  Liberal have proposed to set up a scheme to offer loan guarantees for first home buyers.  This means that first home buyers could buy their properties with deposits of just 5% of the price.

How this proposal is meant to work is the amount of loans would be capped at 10,000 per year and “that would include guaranteeing, to approved applicants, the additional loan amount taken out by the first-home buyer to cover the difference between the lower deposit of, say, 5% and 20% of the value of that property.’ Scott Morrison stated.

There are more conditions to these loans but it is a last minute dash to try and win over votes from what would be a segment of the market that may largely be voting for Labor.  Since the announcement though, Labor have now also come out and said they will match this scheme.

We will have a very interesting week ahead of us all and no doubt we all are looking forward to an outcome coming to fruition next Saturday. 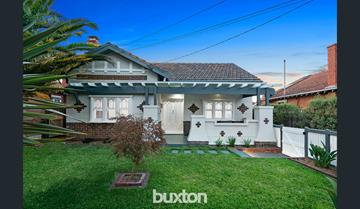 4 strong bidders fought extremely hard to secure this entry level home in Bentleigh.  This cute 3 bedroom, 1 bathroom home on a subdivided block across the road from the train line was popular due to the convenient location between Centre and Patterson Rd shops and train stations, but also because the property had been well renovated and had loads of character.  The property was announced on the market at $930,000 and sold well above reserve for $1,210,000. 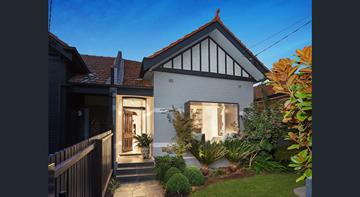 It’s hard to believe a semi-detached home could achieve over $2m in this market, however, this one attracted bidding from three parties.  This renovated, three bedroom, two bathroom home ticked all the boxes, even having the north facing rear orientation.  The property sold for $2,070,000 which we believe was a strong result.  St Kilda East seems to be attracting more interest of late due to it being slightly cheaper than its surrounding suburbs of Prahran, Elwood and Ripponlea. 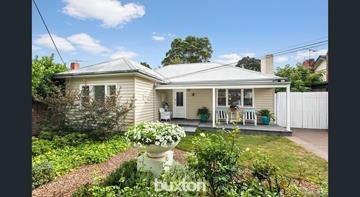 A three bedroom, one bathroom home (which also had amazing gardens) on a 605 sqm attracted bidding from three parties.  The very well located property was quoted $1,100,000 to $1,200,000 prior to auction and represented a solid entry level home for a highly sought after suburb.  It seems entry level or unique properties are predominately the ones that are getting good interest at auction.  The property sold for $1,250,000.