Election Day and School Holidays did not Deter Serious Buyers

Buyers were out in large numbers on the final weekend of the financial year. A clearance rate of 73 per cent was achieved from 181 auctions this weekend, with 133 properties selling and 48 being passed in, 15 of those on a vendor bid. There were an additional 370 private sales reported.

Only a relatively small number of auctions were held in Melbourne this week, due to the combined impact of the school holidays, the federal election and winter conditions.

In June, a new record was set for a single weekend with a total of 993 auctions held – 40 more than the previous record. This capped off a solid end to the financial year for Melbourne’s auction market. 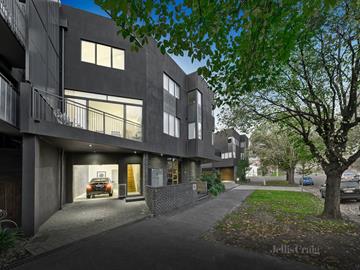 Perched at the edge of Edinburgh Gardens close to Clifton Hill and Carlton North, this modern, tri-level townhouse was hotley contested amongst four bidders. With 3 bedrooms and the rarity of three, possibly four parking spaces, this low maintenance home had a price guide of $880,000 to $950,000. Bidding began at $750,000 and quickly rose with more bidders joining in as it cleared it’s reserve of $980,000. The price sailed past the $1 million mark and the hammer was brought down at $1,135,000. 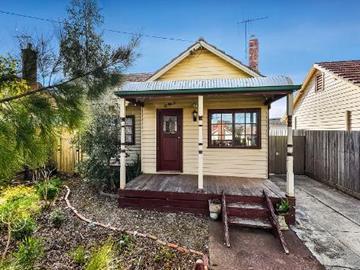 A one-bedroom house near the Merri Creek trails in Coburg attracted three bidders to the auction on Saturday. With polished hardwood floors throughout, a large bedroom and plenty of north facing backyard space, the property would be an attractive purchase for developers, investors or single buyers. The auctioneer fielded bids from three separate parties who helped push the price past the $590,000 reserve. The entry level home, on approximately 390 square metres of land, eventually sold for $72,000 above the reserve for $662,000. 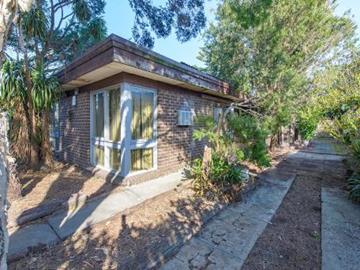 Set on approximately 536sqm of land, the existing three bedroom 1970s property is in need of a major renovation. Located within walking distance of the beautiful foreshore, shops & train station or a stroll to either Aspendale or Aspendale Gardens Primary School this family-friendly location offers easy access to it all. Two bidders were willing to take on the opportunity that this property presents. But the price quickly rose past the quoted $575,000 to $630,000 and the hammer was brought down for $713,000.