This month looks set to break the December auction records with almost 4000 homes set to go under the hammer, almost 200 more than 2015. This week Melbourne’s auction market had a clearance rate of 80 per cent from 1264 auctions reported. There were 1014 selling and 250 being passed in, 99 of those on a vendor bid. In addition to the auctions, there were also 321 private sales reported.

Despite a huge surge in listings, the weekend achieved a two month high clearance rate of 80.7%. The best performing area this week was the south eastern suburbs – with a clearance of 90%.

As expected, The Reserve Bank of Australia, left interest rates on hold again at the record-low 1.5 per cent at its final meeting of the year last week. The next RBA meeting will be in February.

Next week is the final auction weekend of the year and it will be the highest final weekend offering ever experienced in Melbourne, with more than 1000 properties going under the hammer. 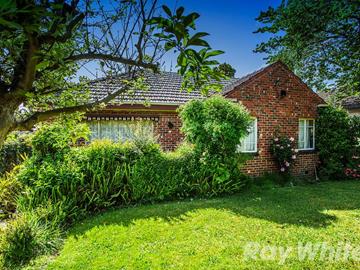 Set on approximately 762sqm of land with a 17.86m frontage in one of Mitcham’s sought after streets, this beautiful clinker brick home sold for $180,000 above reserve on Saturday. A first-home-buyer couple beat four other bidders to win the keys of this three-bedroom house. Two other would-be buyers didn’t even get a chance to raise their hands in this fast paced auction. 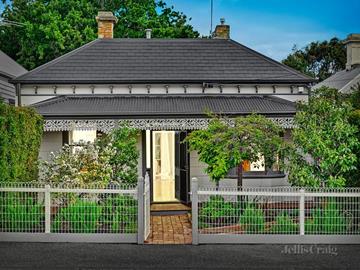 This double fronted Victorian with a large rear garden – a sanctuary of serene greenery in a prized inner city precinct and only moments from the cafes of the Kensington Village, attracted 3 bidders to the auction. The three bedroom property sold for $55,000 above the reserve after being declared on the market at $1.4 million. 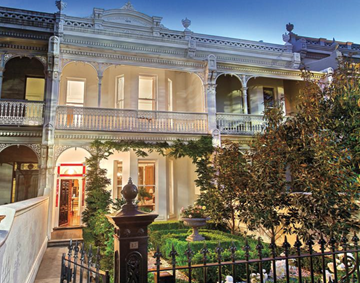 The elegance of the Victorian era and the excellence of modern spaces are compatibly combined throughout this spectacular terrace, circa 1870. The sought after address opposite St Vincent Gardens had three bidders at the auction and fetched a hefty price tag. The hammer was brought down at $5.1 million.